Ecuador - System of Social Indicators of the Afro Ecuadorian People

It is part of the SIISE-Integrated System of Social Indicators of Ecuador.

The system of social indicators of the afro Ecuadorian people -SISPAE- is an instrument of statistical information, which allows visualizing the life of the afro Ecuadorian people in keeping with its social, political, economic, environmental and cultural reality. Its mission is to facilitate quantitative information on the social condition of afro Ecuadorians and the status of their collective rights, established by the Constitution, with the purpose of contributing to the definition of the State’s public policies, in accordance with their culture, reality and political demands. It works in coordination with the National Institute of Statistics and Census.

Name and position of the person in charge: Viviana Pujos, Director of Analysis and Statistics

Other members of the executive: Anita Garcés, Division of the Inter-connected Registry of Social Programmes – RIPS,

The link to see the publications is: http://www.conocimientosocial.gob.ec/pages/Biblioteca/herramientasBiblioteca.jsf

“Racism and racial discrimination in Ecuador 2014”: https://issuu.com/codae.siet/docs/racismo-y-discriminacic3b3n-racial-en-ecuador
System of Indicators of the afro Ecuadorian people: http://www.siise.gob.ec/siiseweb/PageWebs/pubsis/pubsis_F035.pdf 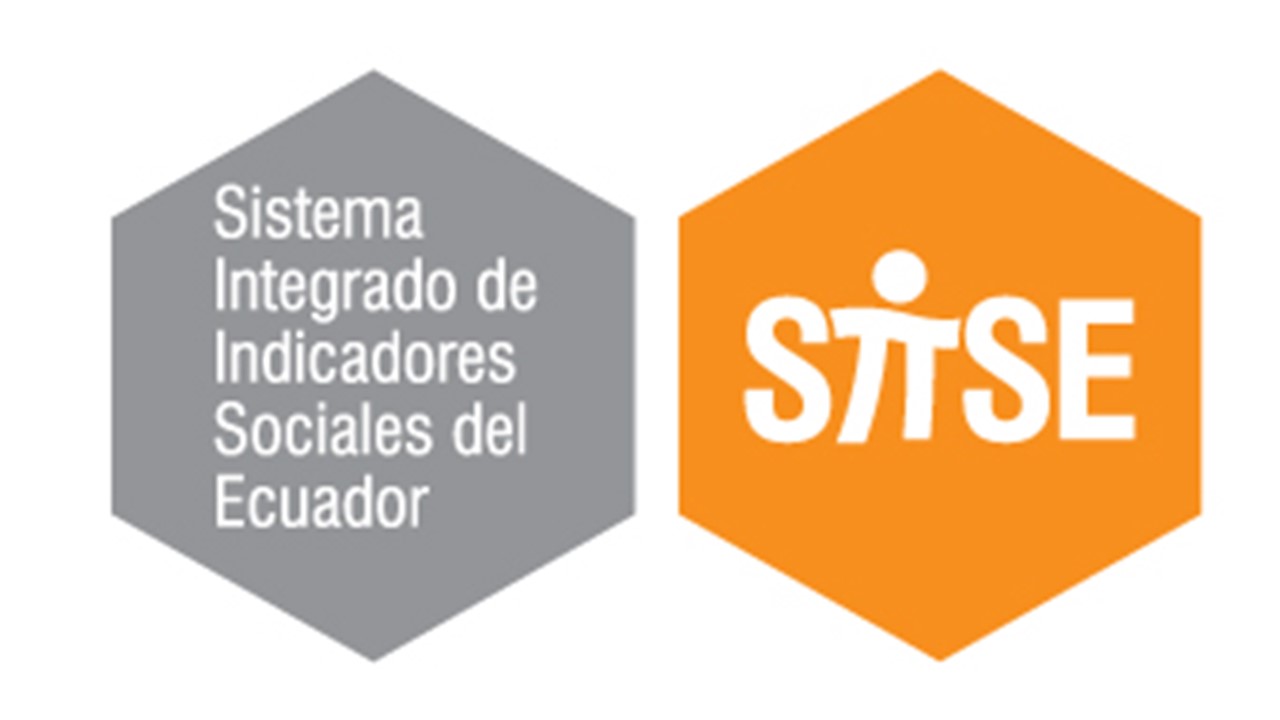 National Institute of Statistics and Census