An academic space to promote the implementation of activities, agreements and collaboration projects, with positive actions to highlight and acknowledge the contribution of the afro Argentinean and the afro American cultures in the making of our identity. 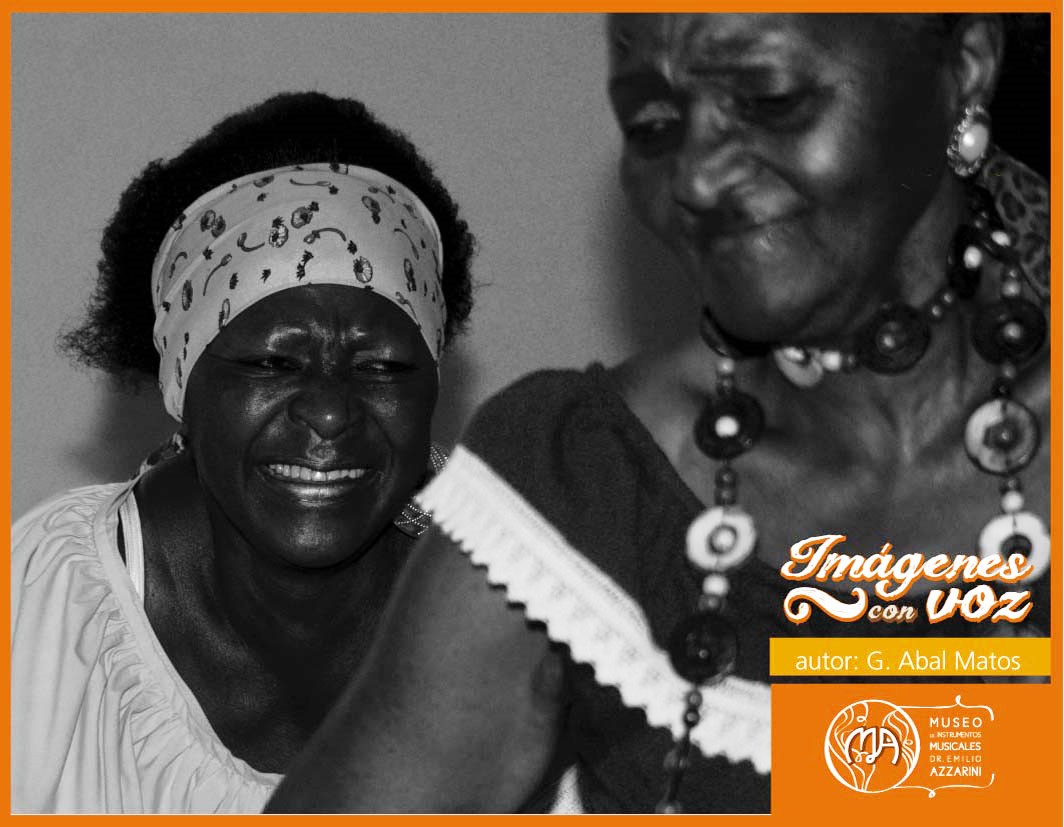 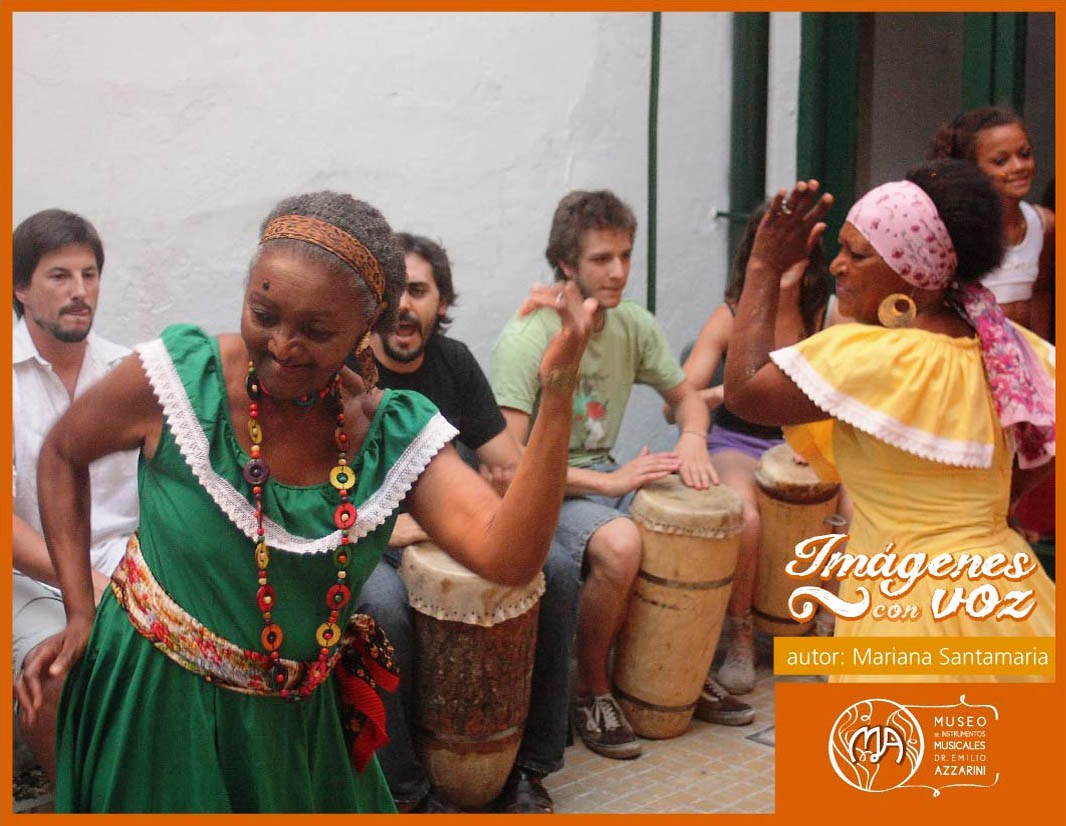 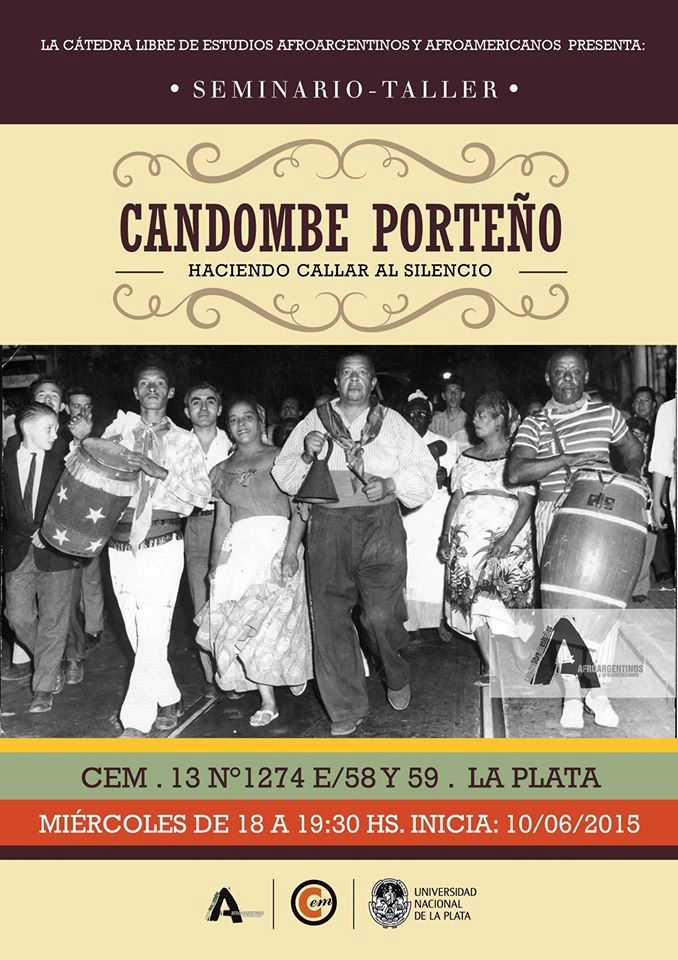 Established by Resolution of the Presidency of the National University of La Plata Nº 232 on April 1st, 2011

Other members of the Executive

Objectives of the institution

Heritage documents under its protection

The Chair has the Mario Luis Lopez Library.

The state of conservation of the documents in the library is good.

The library is not open to the public yet.