The institution is inscribed in a social and historical moment involving a collective memory, an idea according to which our cultural roots have been shaped by the contributions that the European cultures and the cultures of the original inhabitants, disregarding the enslaved. Despite the efforts of certain discourses that have attempted to build the country with a Eurocentric perspective, we can no longer hide that the construction of our identity demands to be reviewed from a pluralistic viewpoint. 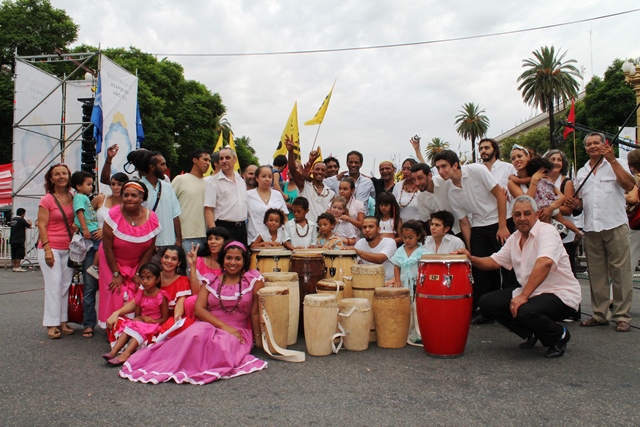 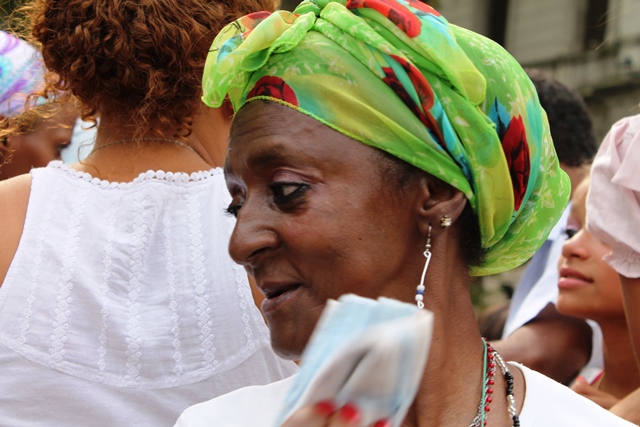 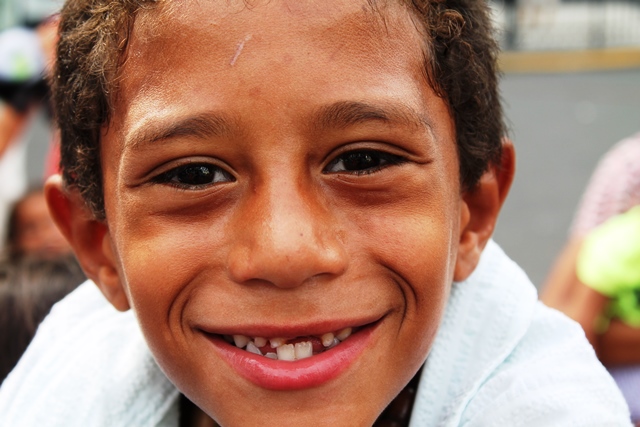 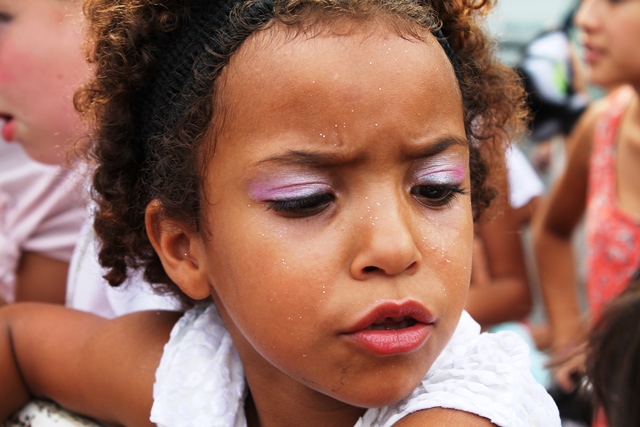 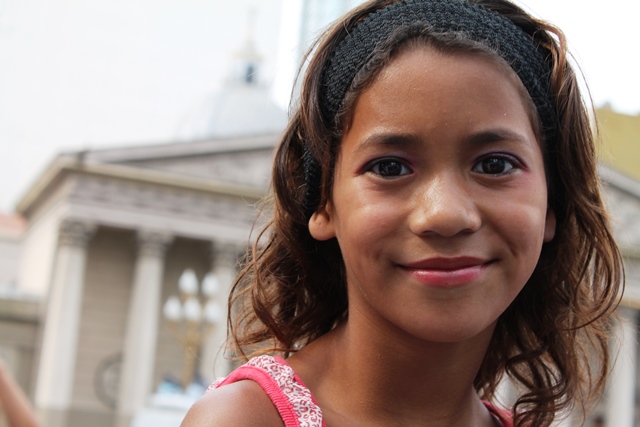 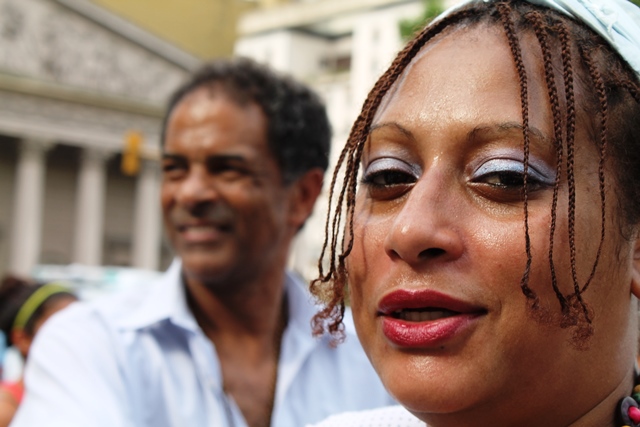 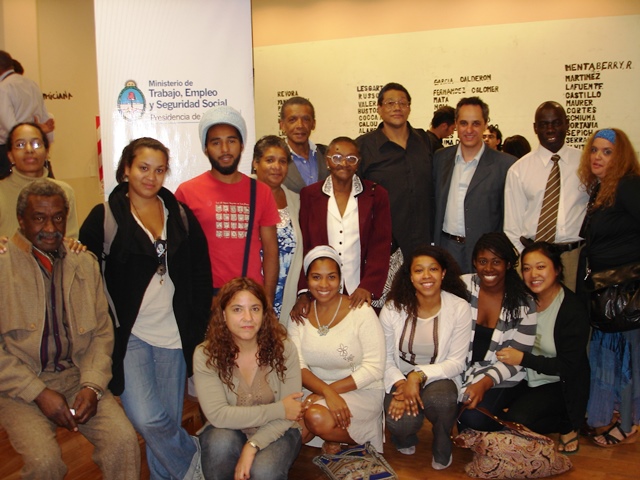 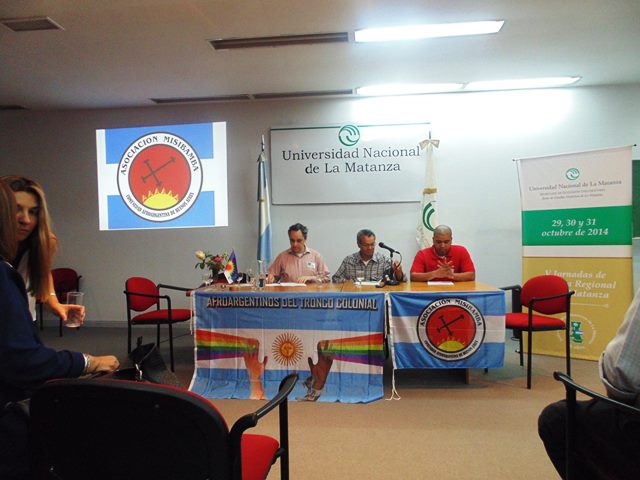 Other members of the Executive

Objectives of the institution

Heritage documents under its protection

The association has its own library Gabino Ezeiza, opened on November 24th, 2012, made up by approx. 120 publications in paper, video and sound track.

112 census cards of the first self-managed census of Afro Argentineans of colonial stock (2014).

The state of conservation of these documents is good. This documentation is used by the members of the institution.

Other publications by the institution