During the colonial period it was the town council, administering justice and regulating all the matters of the city. It was seat of Government and jail.

Towards the year 1577 the lands to the west of the parade grounds, at one side of the Cathedral Church, had already been allotted to the city hall, but the construction actually began in 1589.

The building was constructed in stages, throughout four centuries, without previous planning, responding to the needs of the moment, by different constructors and almost always for anonymous builders. Structured around two courts, the main one and a smaller one, around which the rooms were built in the ground and upper floors. There is a semi-subterranean sector corresponding to the public jail cells.

During the colonial period it was the town council, administering justice and regulating all the matters of the city. It was seat of Government and jail.

In 1755, during the rule of Don Rafael Núñez, Marquis of Sobremonte, Engineer Lopez was in charge of the last great makeover, resulting in its present-day features.

Some of the semi-underground rooms that were part of the jail cells can be visited by the public today since they are part of the Museum of the City.

The document archive containing the prison records is found in the Oficialía Mayor of the Municipality of Cordoba.

Accessibility: Very good access in the centre of the city.
See less 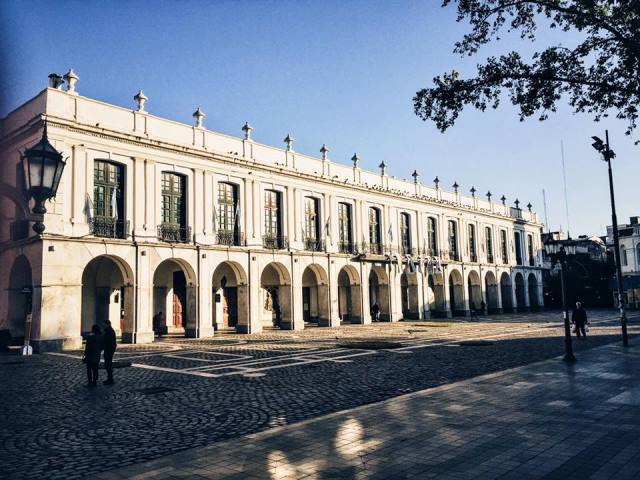 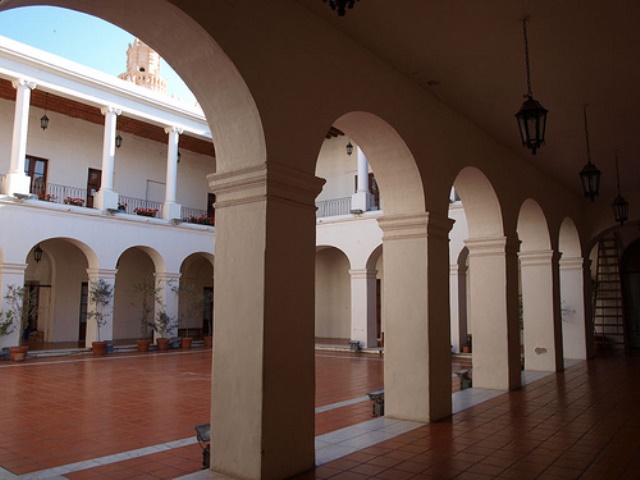 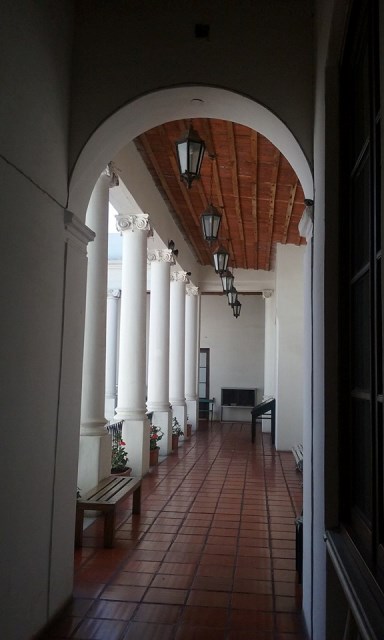 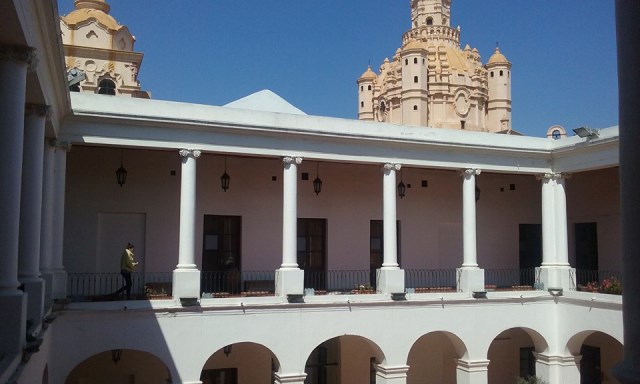 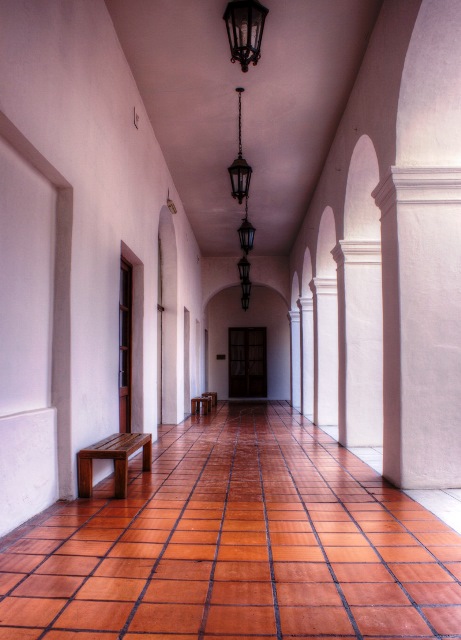 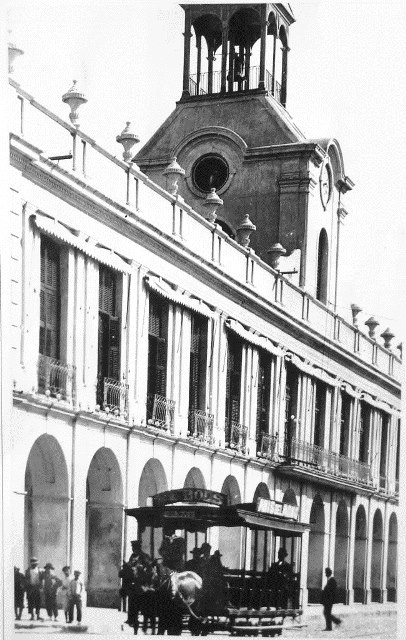 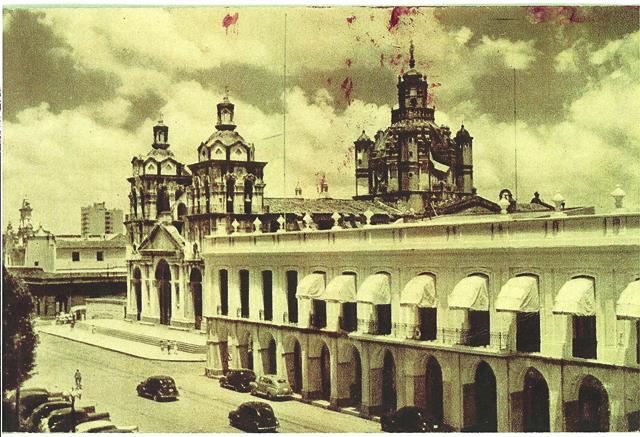 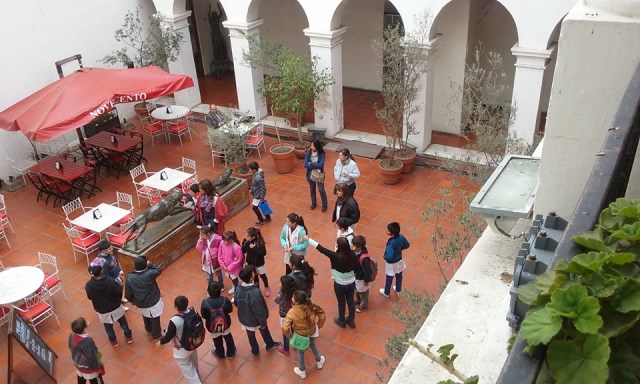 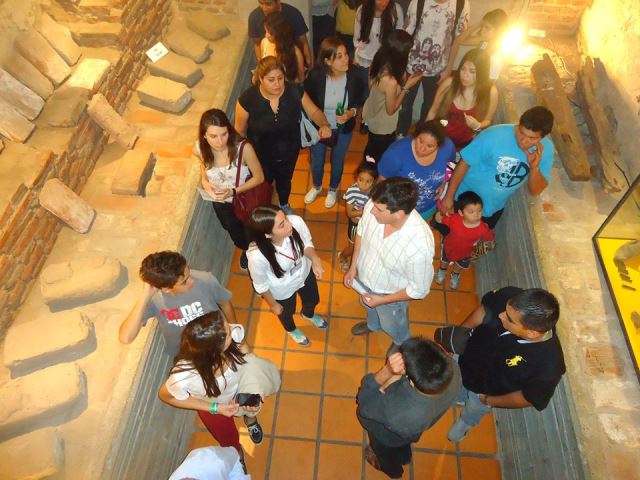 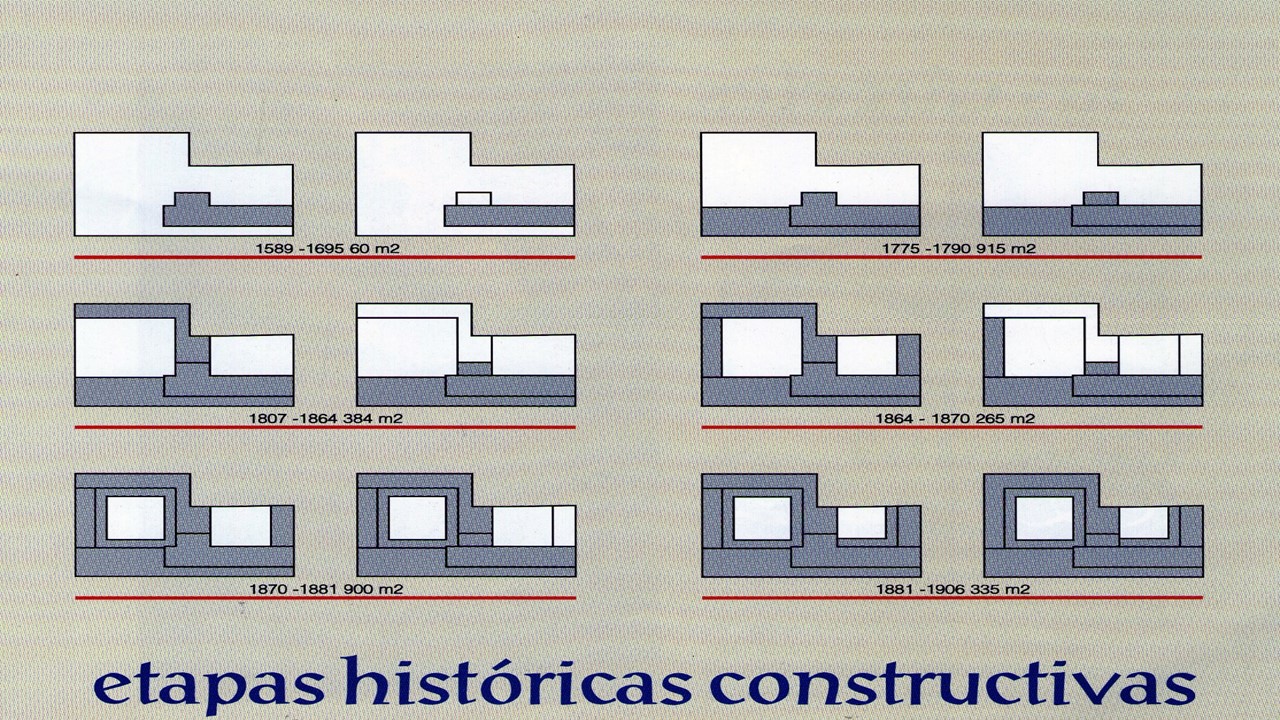 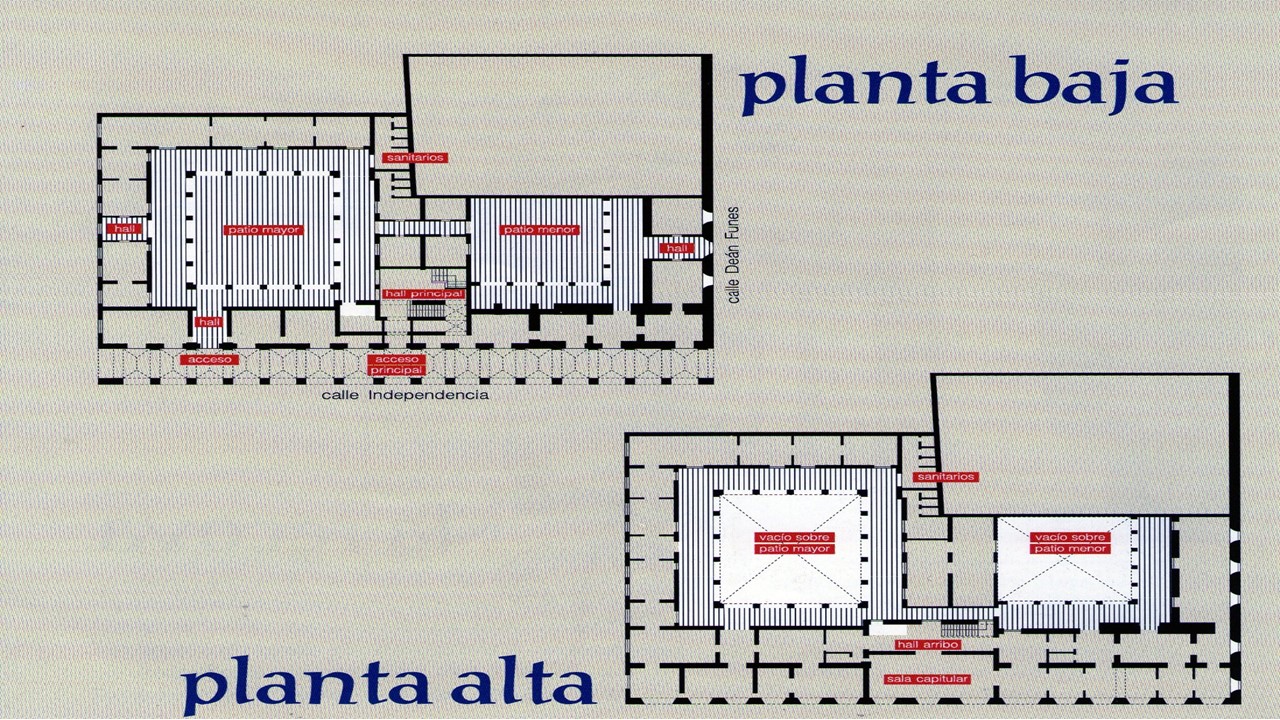 Offices of the Department of Culture of the Municipality of Cordoba; Museum of the City; Cultural centre.