The old hacienda is associated to the history of slavery in the central Peruvian coast. The house has a colonial architecture, an area for the production of sugar and tafia, a chapel, as well as confinement spaces for the slaves, including a catacomb and stocks.

This country estate from the 17th century was the property of the Society of Jesus who introduced an important number of slaves to work in the sugarcane plantations. It is estimated that, at its peak, toward the mid 18th century, it could have lodged around one thousand slaves.

Towards the mid 20th century sugar production stopped and many of the workers, people of African descent, stayed there as farmers, renting small plots of land from the owners or as beneficiaries of the Agrarian Reform, as is the case of the inhabitants of El Carmen.

After the earthquake of 2007, the owners began remodelling the facilities to open a five-star hotel, and after this it was acknowledged as a cultural heritage of the nation by the National Institute of Culture which required the preservation of the original structure.

At present, the old mansion of the hacienda has been remodelled as a hotel by its owners, offering the visitors and guests’ tours around the facilities which lodge material vestiges of slavery in the region. Likewise, the hotel offers music and dancing shows, with afro-Peruvian artists from El Carmen. There is also a guided tour to the mansion of the Ballumbrosio family, turned into a cultural centre associated to afro-Peruvian music. .

Accessibility: 15 km to the south of the city of Chincha, on the Panamericana Sur motorway.
See less 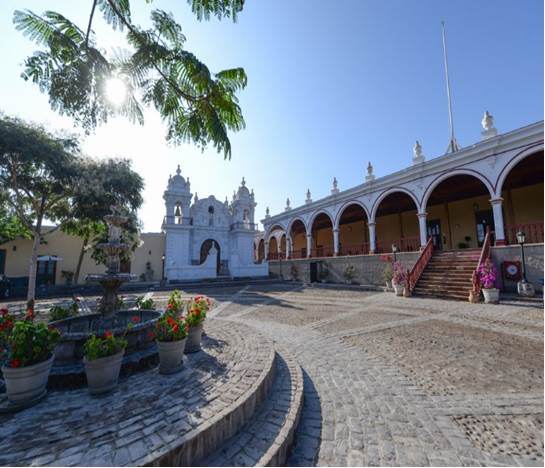 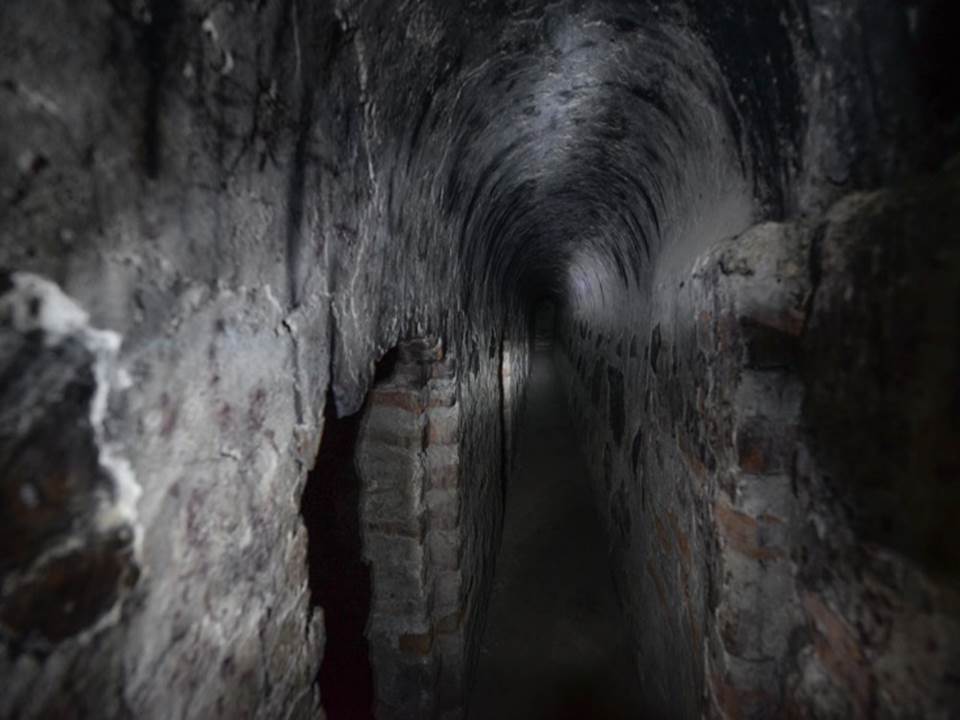 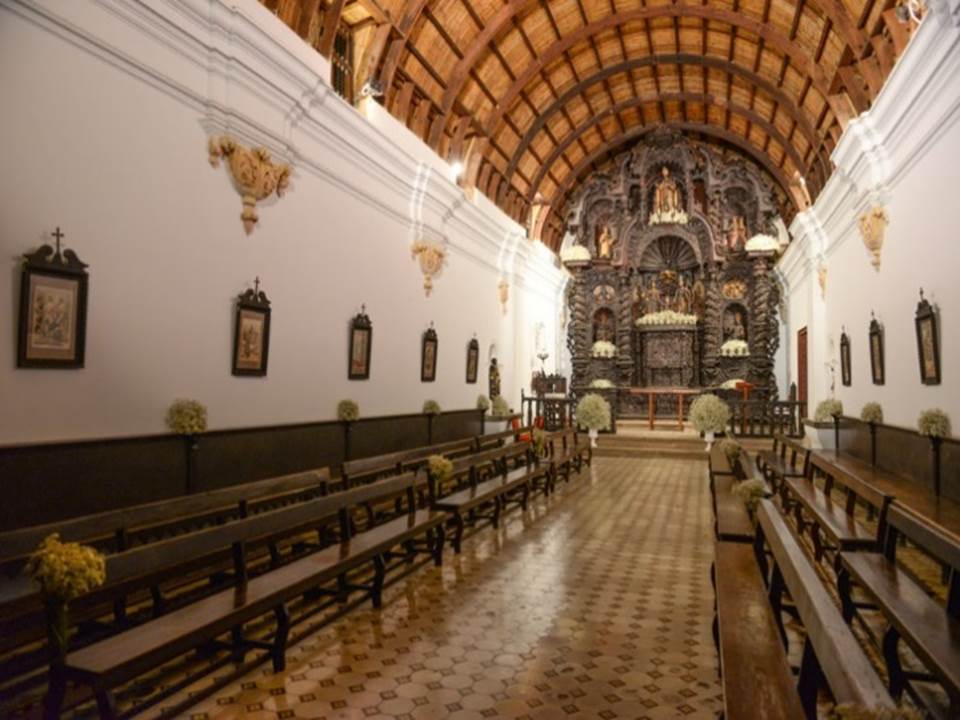 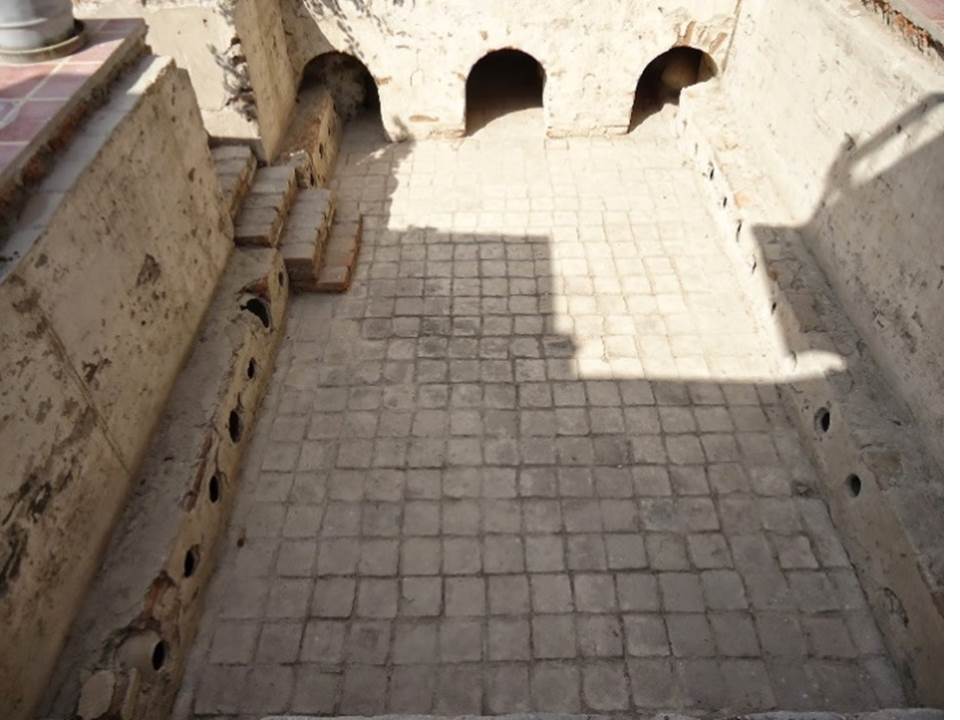 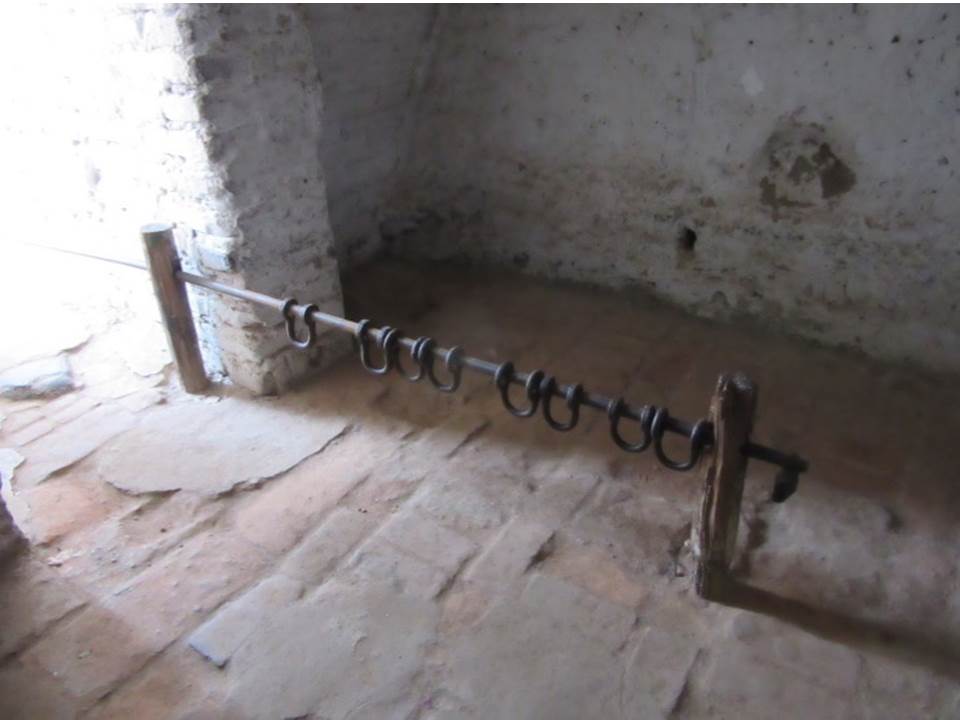 The end of the 17th century