It is a minor town, belonging to the District of Picsi, in the province of Chiclayo (Lambayeque) where the population of African descent is acknowledged.

Capote's population is dedicated to agriculture.

The main religious celebration of the town is the celebration of the Child Jesus, on December 25th, in the different neighbourhoods (Chaparral, Barrio Nuevo, El Mango), organized by the Hermandad de Divino Niño (Brotherhood of the Divine Child), including musical expressions of afro origin.

AFRODEC-Capote, is a cultural institution promoting the acknowledgement of the African identity of the people and the recovery of their cultural expressions. This institution has organized a number of dances in various celebrations in the district and the region.

With the wish of making the afro heritage of Capote visible, the Ministry of Culture has made two videos in this area, produced by the Videoteca de las Culturas belonging to the Ministry of Culture: Capote Afro (3 min., 2017), in which the inhabitants of the town tell their life stories and the importance of their African heritage; Así suena Capote (That’s the sound of Capote) (3 min. 2017) in which the youngsters describe the afro musical expressions practiced in their area.

Accessibility: From the city of Chiclayo to Picsi, travelling by bus, at a distance of 11.5 Km. it takes 15 minutes. From there, in a motor-taxi to Capote in a few minutes.
See less 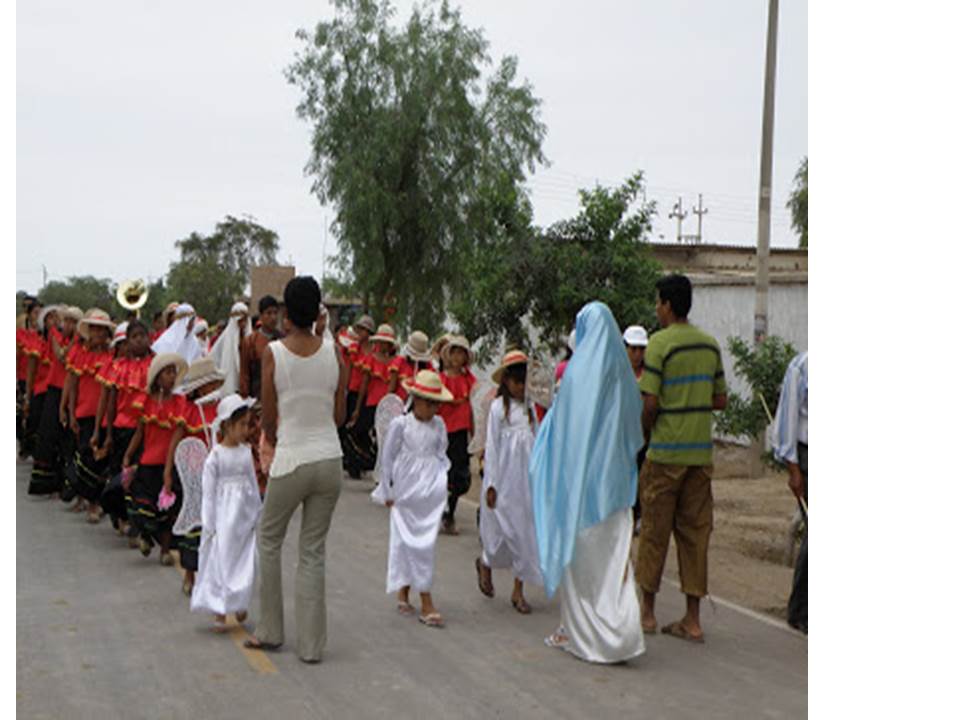 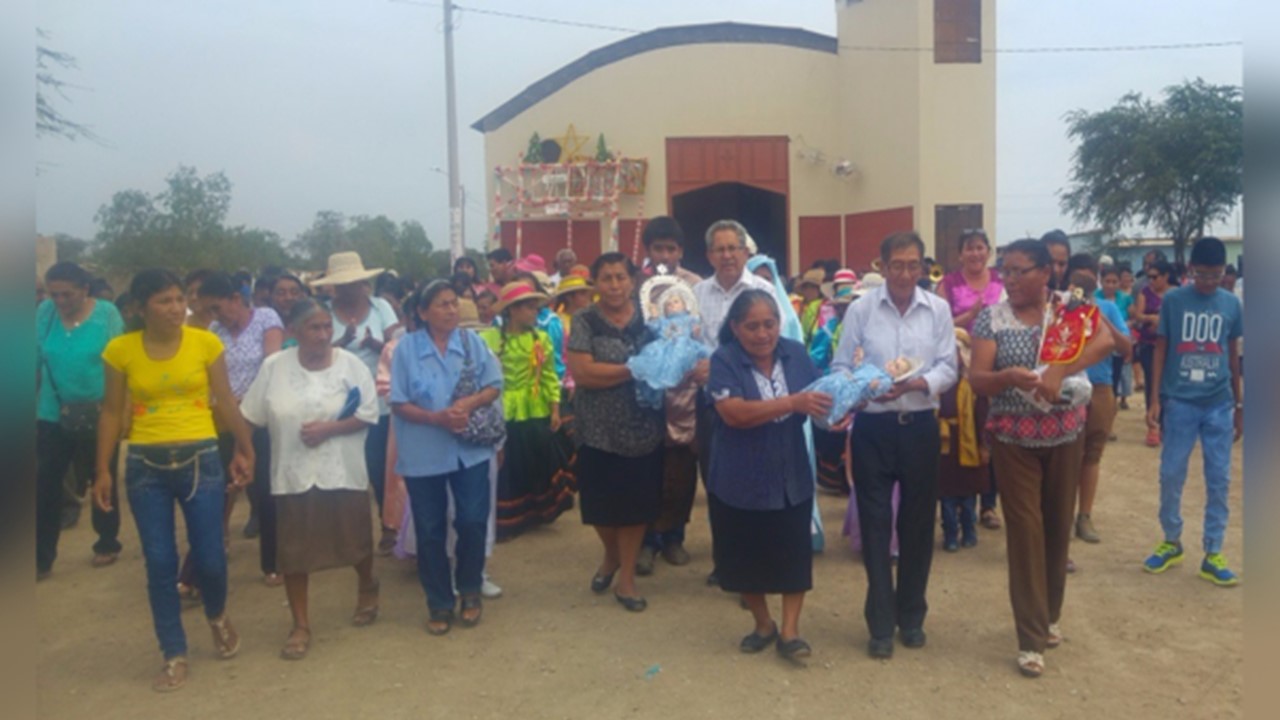 Settlement of people of African descent

Procession of the image of the Child in Capote.