Portobelo became the main port in the Caribbean since its foundation in 1597 thanks to its wide and sheltered bay and suitable conditions for its defence. Gold and precious metals arrived there to be shipped to Spain. Between 1663 and 1674 it was the main port of entry of enslaved persons.

The village of Santiago del Principe, very near Nombre de Dios, was founded in 1579, as the result of the collective manumission of rebel Africans of the region, who apart from freedom also obtained clothing, maize or cattle to palliate somewhat the needs of their community. Later on, in 1597, all the neighbours of Nombre de Dios were transferred there and with them all the other fugitive slaves from Santiago del Principe. The castles of San Felipe de Sotomayor, Santiago de la Gloria, San Jeronimo and San Fernando, were built to fortify the port against pirate attacks. At the Portobelo Customs a royal levy was imposed on the merchandize that the enslaved Africans unloaded from the galleons arriving from Spain.

The neighbourhood of La Guinea, outside the fortified city, was mainly inhabited by free and enslaved Blacks. Walking along the Camino Real to get to Portobelo’s Plaza Mayor (Main Plaza) one would cross the neighbourhood La Guinea.  The settlement of Portobelo had from fifty to sixty Spanish neighbours, and three hundred and sixteen enslaved Africans towards 1606. Due to the frequent shortage of food and inputs, the unhealthy conditions of Portobelo, and its vulnerability with regard to pirate attacks, most of the population lived intermittently in the city, going to Panama, and returning to Portobelo during the fairs. For long periods of time Portobelo had but few neighbours, apart from the soldiers, the officials and the enslaved persons.

During the period in which the Spanish Crown authorized the Genovese Domingo Grillo and Ambrosio Lomelín, Portobelo became an enclave for the trans-Atlantic traffic of persons. Thus, between 1663 and 1674,  Portobelo was the port of entry for 60.74% of the total of enslaved Africans that arrived in the American continent.

Due to the riches concentrated in Portobelo during the fairs, the city was attacked on numerous occasions. On December 2nd, 1739 it was stormed by Admiral Vernon, destroying all the fortresses, and the Fort of San Lorenzo de Chagres. Although in his second attempt to invade the isthmus on 1742 he was contained by the counteroffensive of the local forces, made up mostly by militia troops of Afro-descendants. After these events, Spain decided to stop the Regime of Fleets and Galleons, and the Isthmus of Panama started to lose economic and strategic importance. On 1744, Williams Kinghills attacked again and fired 5,000 canon shots on a city that was undefended and very poorly armed, leaving most of the houses and public buildings in ruins. But his attempt to cross the isthmus was stopped. The role of the militias made up by people of African descent was decisive. On 1819, adventurer Gregor MacGregor made the last attempt to invade Portobelo. He occupied the city for a short while but the local forces reclaimed the city, and although MacGregor himself escaped, the rest of his troop was captured and imprisoned.

Portobelo is today an important architectural complex in the Panamanian Caribbean, which was declared a World Heritage Site by UNESCO in 1980. The region of Portobelo is, also, one of the development centres of Congo culture, who vindicate and make visible their African heritage, through their language, music and dance. 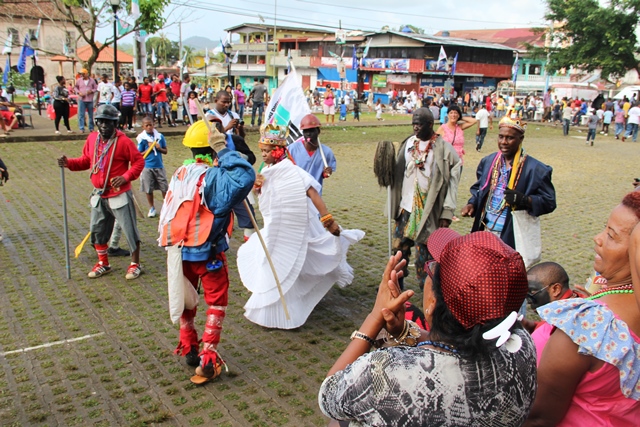 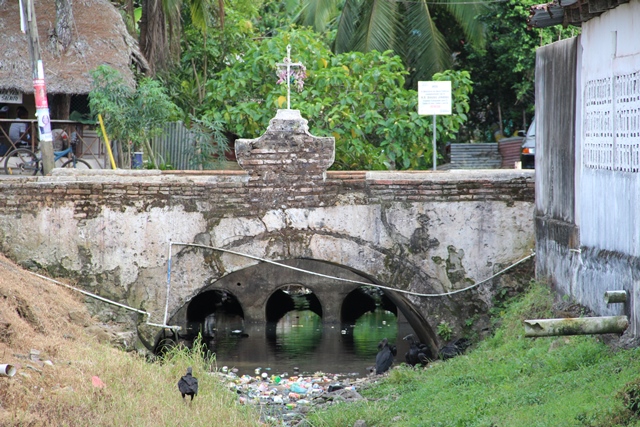 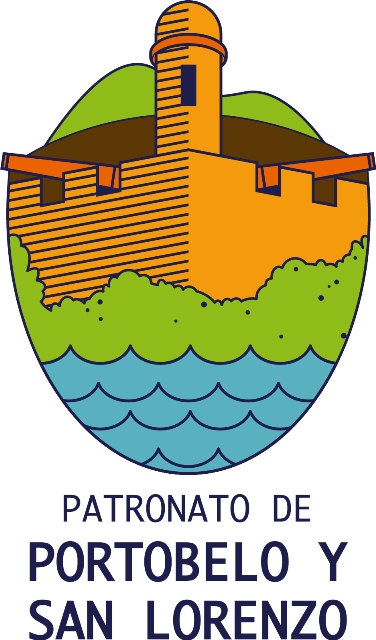 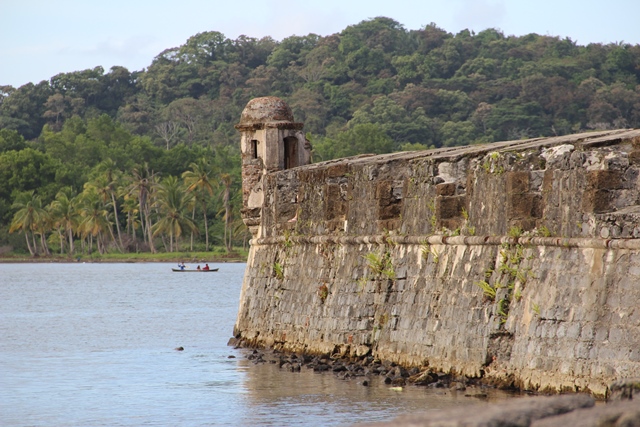 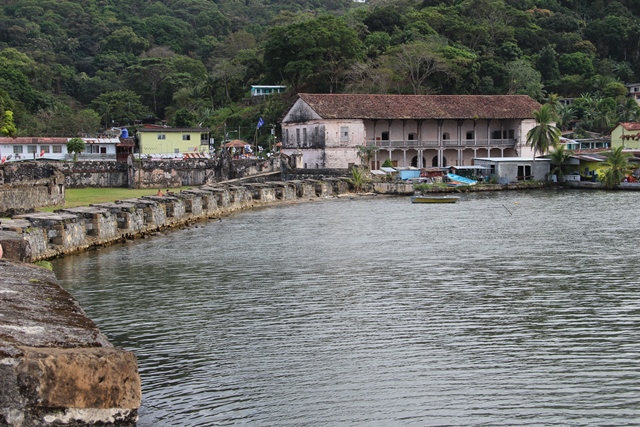 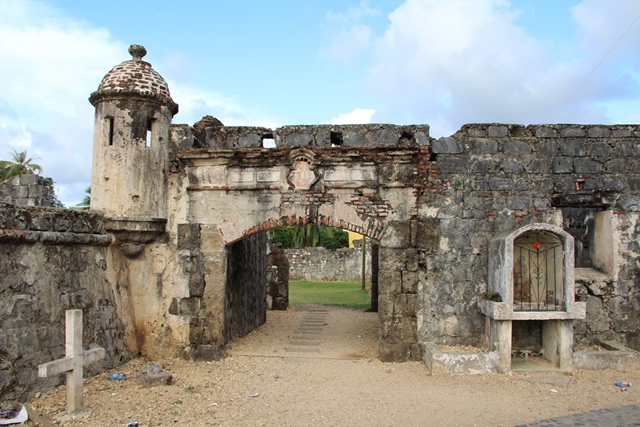 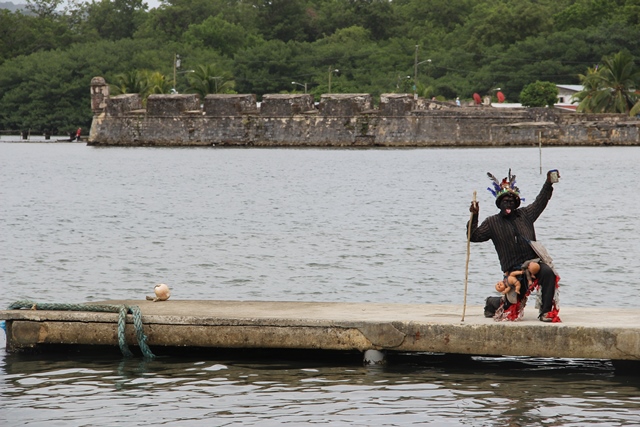 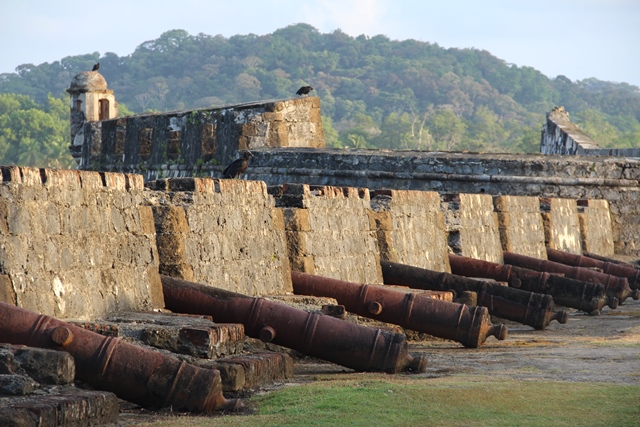 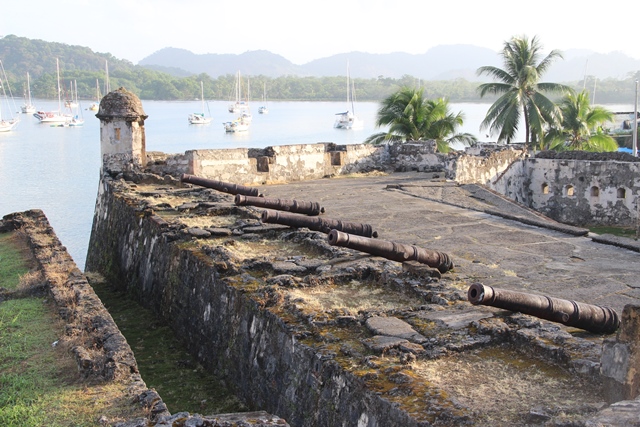 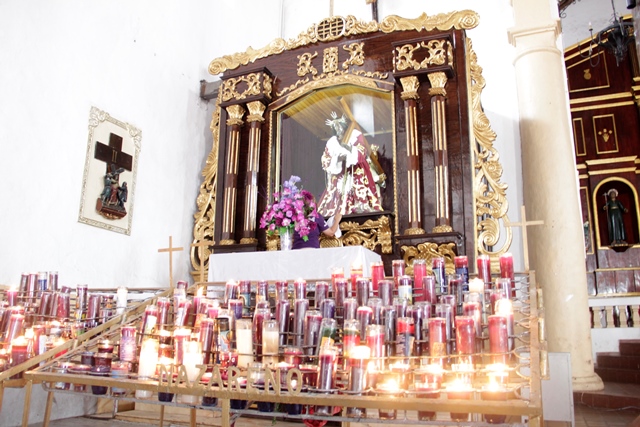 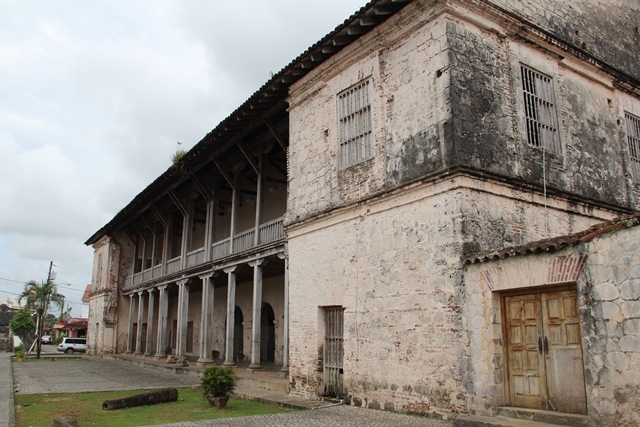 Board of Portobelo and San Lorenzo, National Institute of Culture of Panama

Besides the colonial fortresses, ritual and festive expressions of the Congo Culture may also be found in Portobelo. The city was the port of entry of many of the rebellious Africans who later on settled in the Congo group’s palenques, whose descendants practice rituals and celebrations during the Congo season (from January 20th or St. Sebastian Day, up to Ash Wednesday). The Congos represent the descendants of the emancipated slaves, who celebrate the struggle for freedom, through their view of the world, their songs, African drum music and dances. During the celebrations the Congos recall the history of their enslaved and emancipated people, the fight for freedom and the protection offered by the palenques against the slave-owners.