During colonial times various haciendas dedicated to cotton growing and viniculture were established in the valley of Cañete, introducing slave labour force of African origin. San Vicente de Cañete is the capital of the Province of Cañete, governmental and administrative seat of the province.

A group of haciendas became established in Cañete during colonial times (el Dulce, Viña de Casablanca, el Calero, Matarratones, San Pedro de Abad, Santa Bárbara, among others) introducing an important number of slaves. The present population of Cañete acknowledges itself as the heir of the cultural contributions of such migration.

The city of San Vicente de Cañete is at 144 km. to the south of the city of Lima, taking the Panamericana Sur.
See less 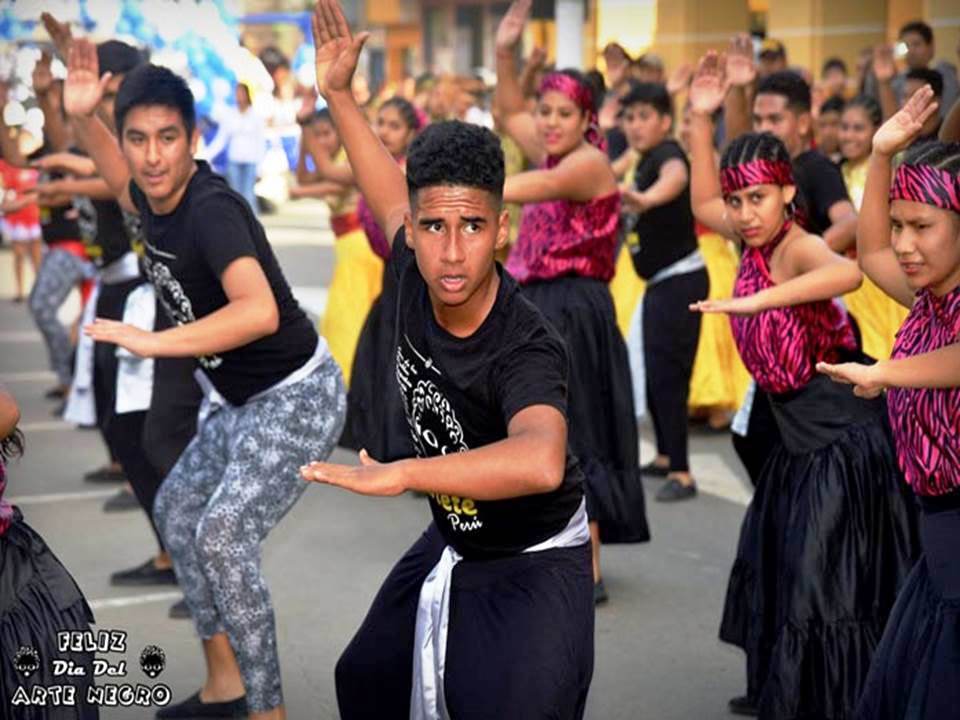 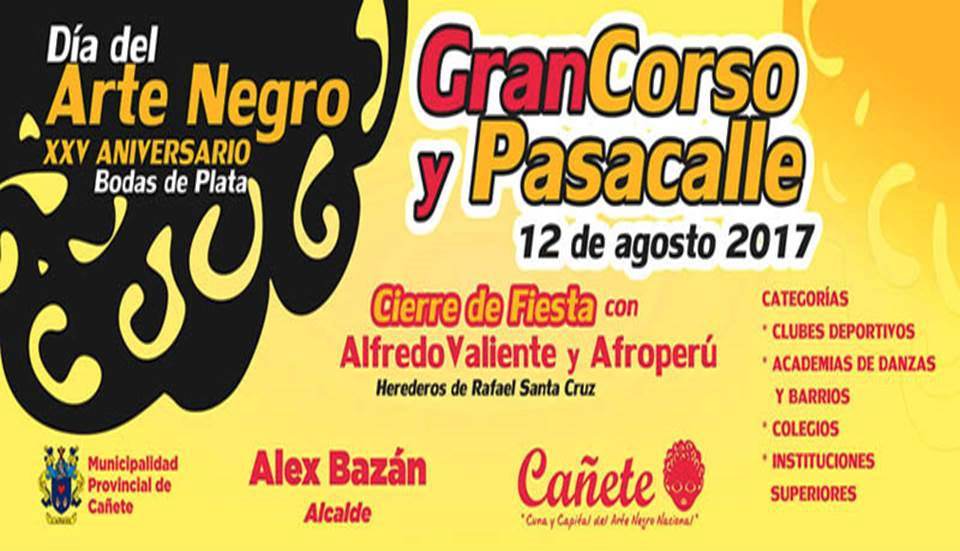 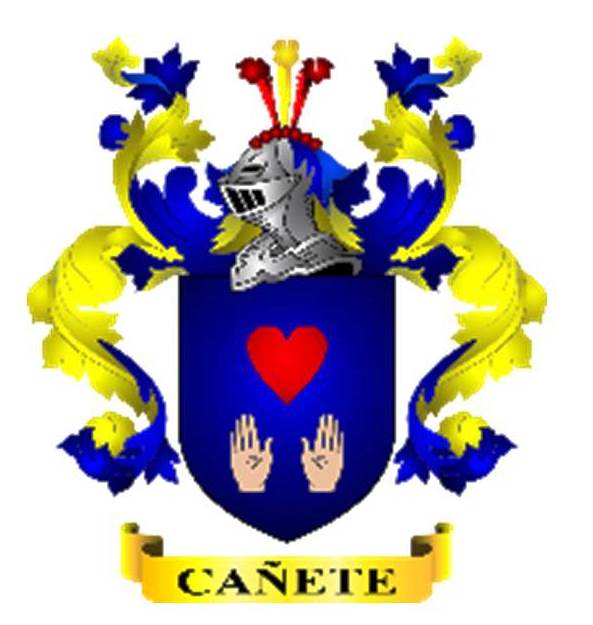 Provincial Municipality of Cañete and Cultural Centre of Cañete.

Since August 1971 San Vicente de Cañete holds the most traditional festival of art and music of African descent in Peru, in a context in which the African culture of the country is made visible. This festival was promoted by folklorist Nicomedes Santa Cruz. The festival includes music, decimas and an Afro-Peruvian beauty contest. At present the organization of the event and program of activities are in charge of the provincial municipality of Cañete.

The International Festival of the Kukutá Culture is held since 2011 (including lectures, dances, documentaries, handicrafts, painting and gastronomy) to celebrate the Spanish foundation of Santa María de Cañete, in the main square of the city, with the participation of artists and local cultural associations, such as the Sur-Real Cultural Association, the Cañete Negro Cultural Association, among others.