The district of Zaña has a population that is mainly of African descent and upholds cultural practices associated to early slavery and the afro-Andean mix.

In Peru, the district of Zaña is the only place recognized as a slavery memory site, both by the Peruvian state and by UNESCO. This recognition was obtained after a local initiative which received the backing of a group of intellectuals and cultural institutions, such as the Ministry of Culture.

Zaña was originally a Spanish town where an important amount of slave population settled to work in agriculture and household service. Its importance lies in the fact that it was one of the richest villages in the north during colonial times, with 31 haciendas and convents that were dependent on slave labour force. During the 17th century Zaña suffered the attack of English pirates which made many of the Spanish families leave towards other northern villages, and the majority of the population that remained was people of African descent. Later on, in 1720, a flood resulting from the overflow of the Zaña River destroyed a large part of the village, with a new diaspora of the owners and the abandonment of churches and convents, of which today we may see some archaeological remains.

Today there is a lively cultural life, promoted by public and private institutions which encourage the acknowledgement of the afro-coastal cultural heritage at the national level, with the outstanding participation of the Civil Association Afro-Peruvian Museum of Zaña. They have attempted to revitalize certain cultural expressions associated to African heritage, such as the “son de diablos” or “dance of the devils”.

Accessibility: By road, at 51 km from Chiclayo (capital of the region of Lambayeque), following the secondary road of the Panamericana highway.
See less 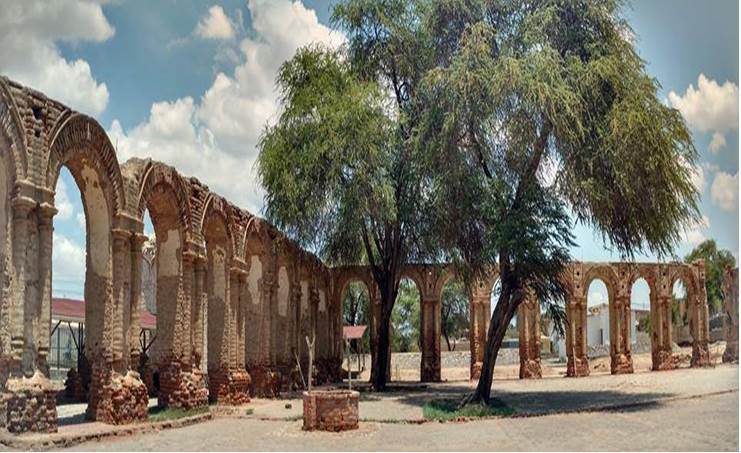 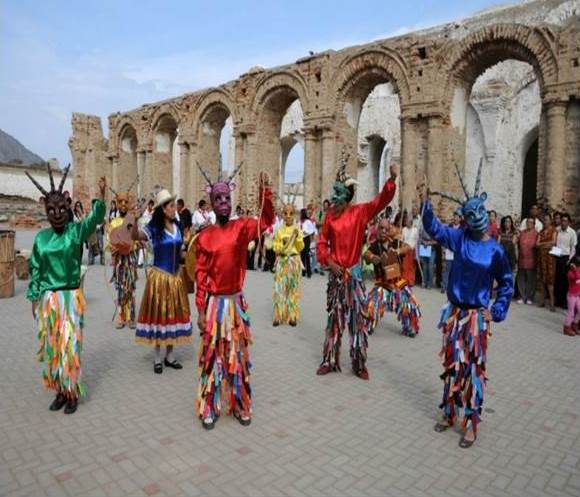 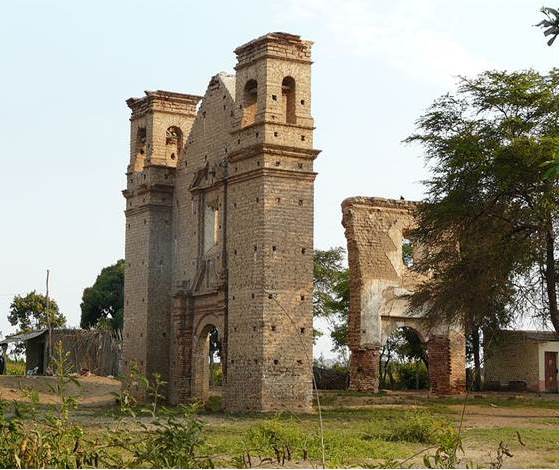 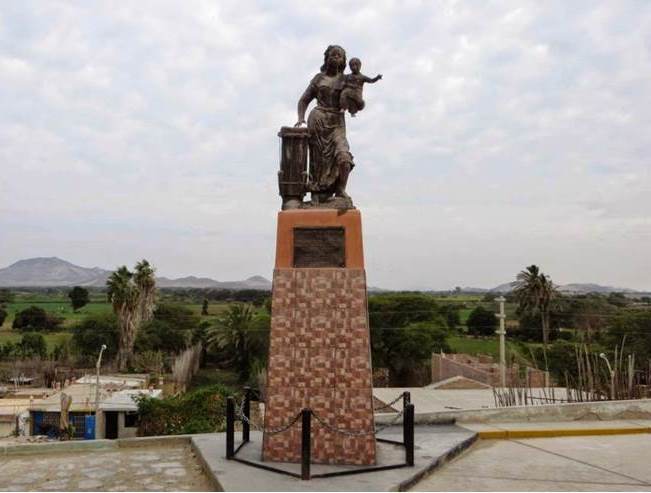 These plans have been developed in the District Municipality and cultural institutions such as the Afro-Peruvian Museum of Zaña.