[1]  The most important national hero of Uruguay

[2] Dr. Francia, ruler of Paraguay at that moment, allowed them to settle in the area they are today, giving them parcels and farm tools, while Artigas was sent to Curuguaty, a village in the north.

[3] The census revealed the existence of 8.013 persons of African descent, amounting to 0.13 per cent of the 6.1 million inhabitants of Paraguay. 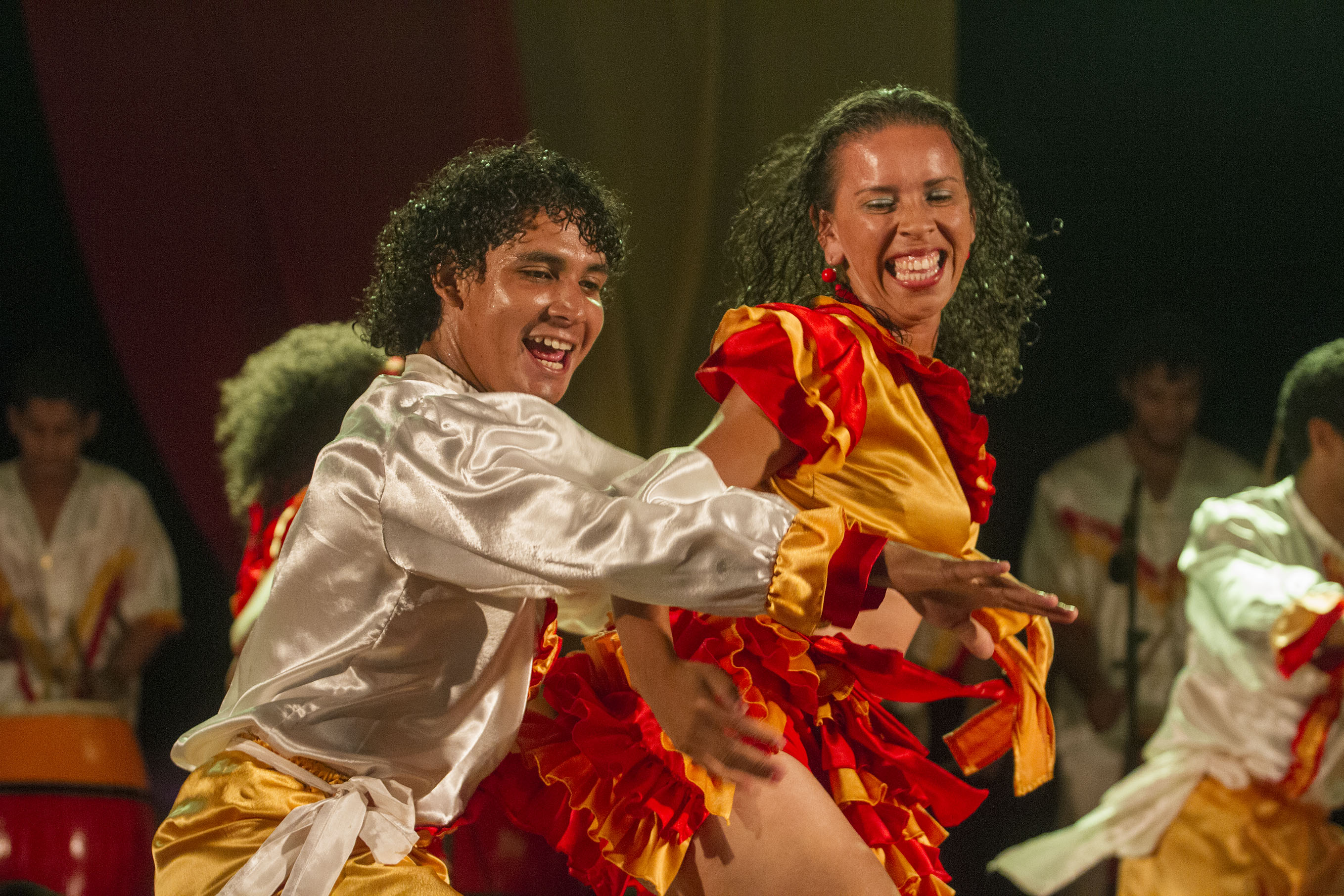 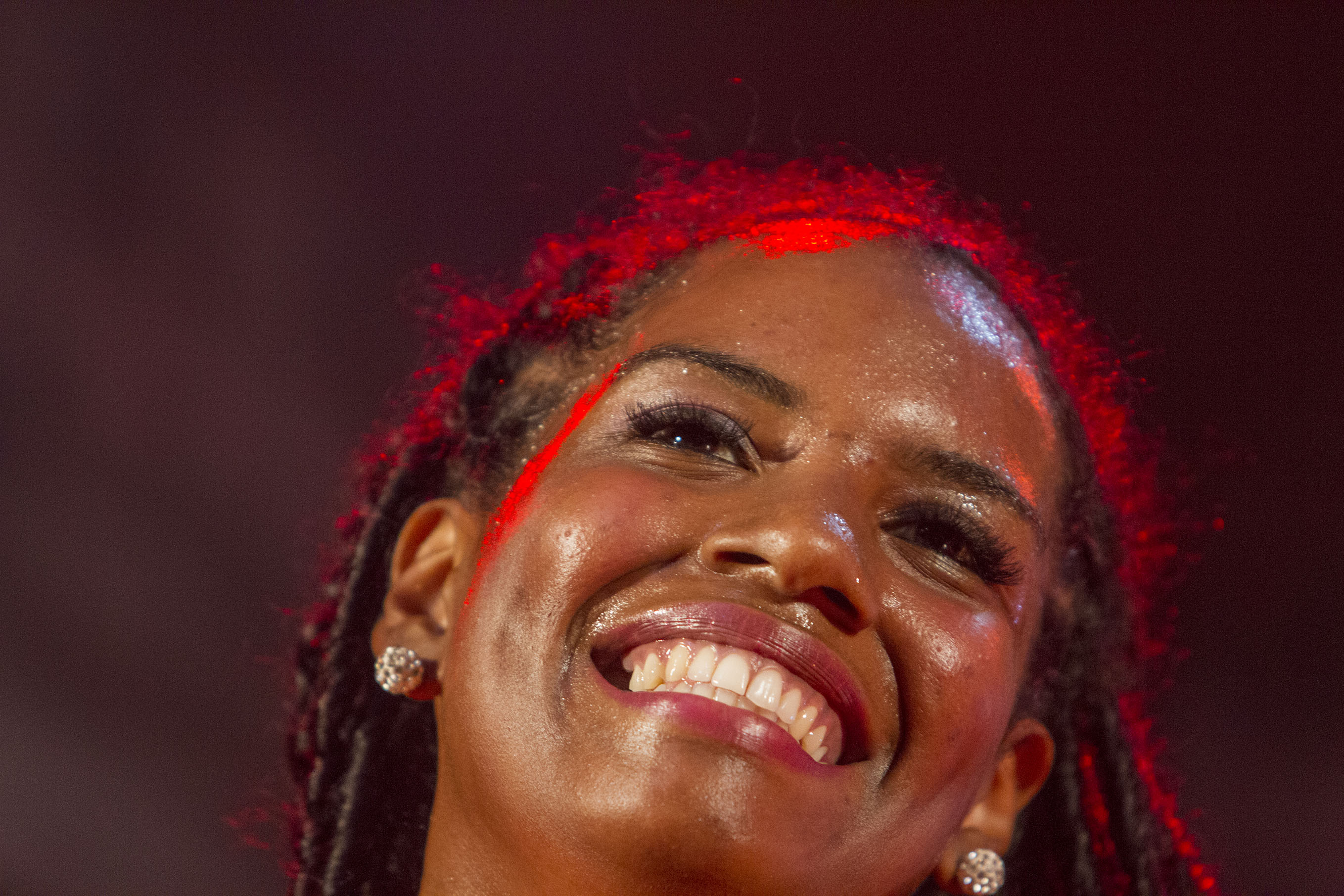 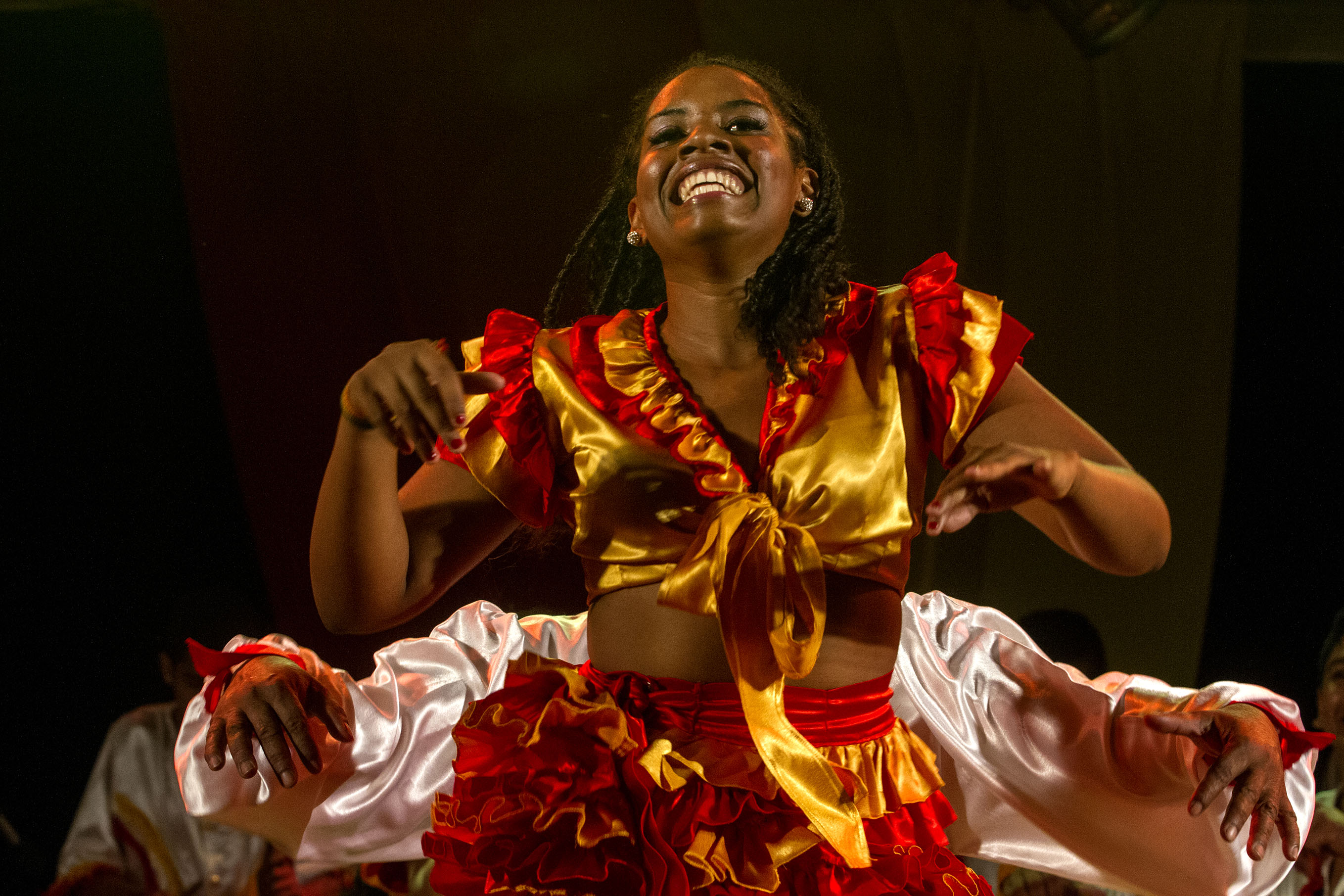 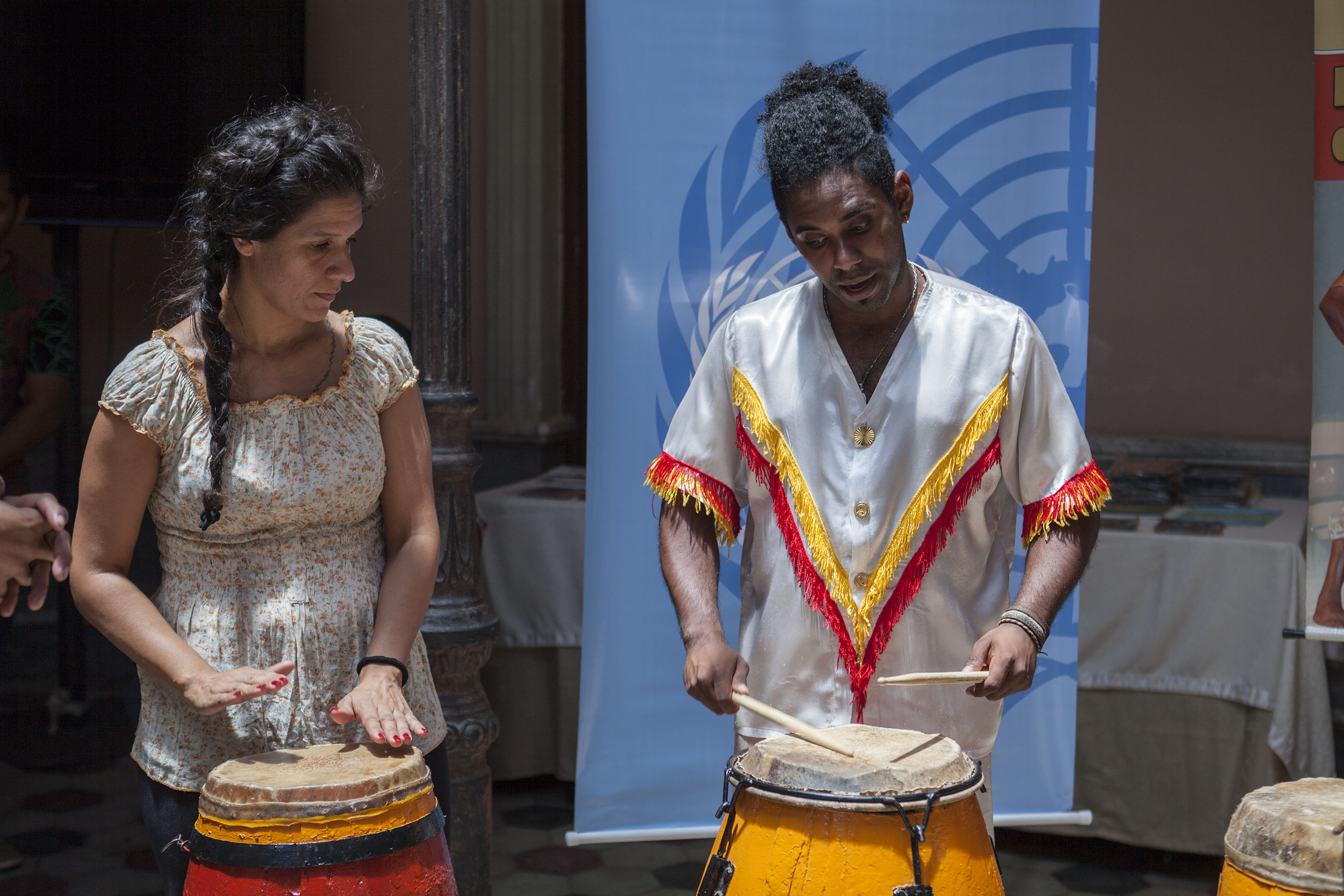 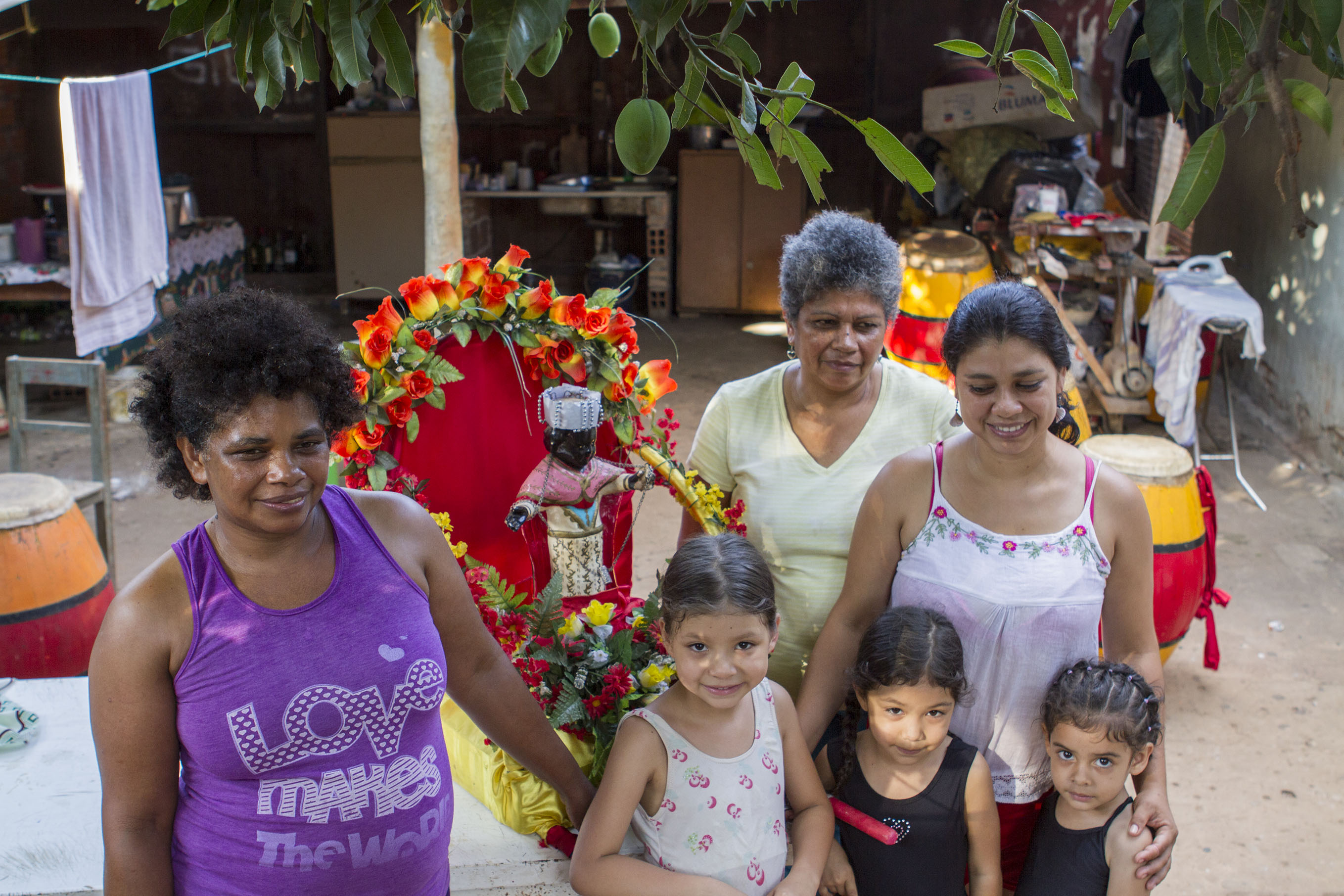 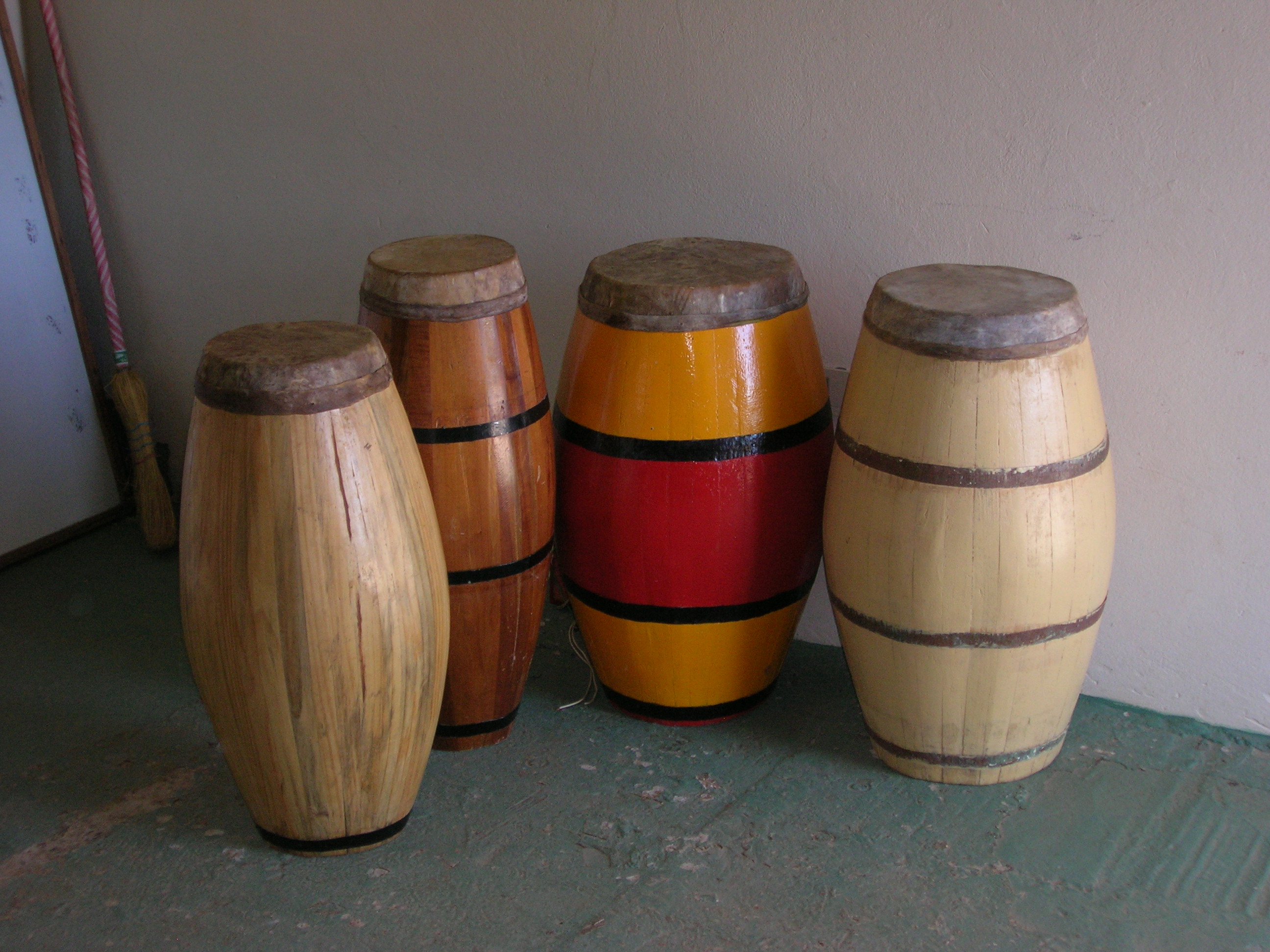 The devotion to magi king Saint Balthazar congregated the citizens every January 6th in the 6th of January Club of Kamba Kua. In the celebration, mixing catholic religion with African traditions, there are up to six different rhythms and dances such as the “kuarahy”, and the participants raise their arms to heaven as their African ancestors did when making their petitions to heaven. Both the dance and the music of the drums are the registered trademark of Kamba Kua.