La Puebla de los Pardos was the first formal settlement, established by free Blacks, mulattos and pardos (persons of mixed race). The inhabitants of Puebla served in the militia of the city of Cartago, in domestic chores and agriculture, or in their respective trades, always in their condition of free persons.

The Governor Fernández de Salinas y de la Cerda arrived in Costa Rica on 1650 and a while later he took the decision to settle the free Black, mulatto and pardo population disperse in the surroundings of the capital city at that time, Cartago. The same governor founded on 1653, the brotherhood of the Virgin of the Angels, which became one of the richest institutions of the 18th century, owner of haciendas and  important wealth. Every year, three Spanish, three mestizos and three mulattos were in charge of organizing the festivities of August the 2nd, including powder games, bull fighting, costumes, torches, street chants and fandangos. During the 17th century, due to the absence of Spanish majordomos, the afro-mestizos also took on the responsibility for the brotherhood. The first majordomo on 1648 was Luis Rodríguez, who was a mulatto dedicated to tailoring.

The cocoa fruit grown in Matina was used to support the brotherhood of the Virgin of the Angels and the building of various temples dedicated to her. Due to the importance of this product, cocoa motifs were carved on the virgin´s altar between 1777 and 1778. Even after independence there are entries registered in the accounts of the brotherhood as a result of alms sent by the cocoa growers of Matina.

The establishment of la Puebla de los Pardos allowed its settlers to obtain land. The settlers served with the weapons in the defence of the city and worked in the haciendas and houses of the neighbours, in agriculture, constructions, and trades and services, but always as free persons. At the beginning of the 18th century, la Puebla de Nuestra Señora de los Angeles had 55 houses and one church. On 1798 it had 231 houses and continued to be inhabited by free Blacks, pardos and mulatos, and poor mestizos.

The militia of la Puebla de los Pardos was summoned on 1662 by Governor Andrés Arias Maldonado to participate in the subjugation of Indians in Talamanca. However, since there was no guarantee of payment for services, the militias went to the General Audience of Guatemala, who decreed that the Governor and Captain General of the province of Costa Rica had the obligation to protect the militias of la Puebla. Soon thereafter, 60 mulattos accompanied the governor to Talamanca.

Land guarantees for the pardo, mulatto and mestizo population were reiterated on 1676, streets were laid out and a town hall was set up, answering directly to the governor, with three aldermen, one mayor, one senior bailiff and one minor bailiff. This event confirms the institutional foundation of La Puebla de los Pardos.

Despite the official acknowledgement of la Puebla, the Spanish authorities continued to abuse the population of African descent, before which governor Gómez de Lara ratified the rights of the settlement once again on 1680. Likewise, the audience of Guatemala requested justice on 1682 before the governor, since there was a threat of placing all the population in bondage once again. On 1688, at the request of Captain Lucas de Fernández, the governor once again protected all the settlers in la Puebla de los Pardos.

La Puebla de los Pardos is currently located in the city of Cartago, and was declared Memory Site of the presence of people of African descent by the government of Costa Rica on 2014.

Easy access. The Cruz de Caravaca marks the northeaster limit of Puebla and it is located 500 m to the north of the Basilica de la Virgen de los Angeles.
See less 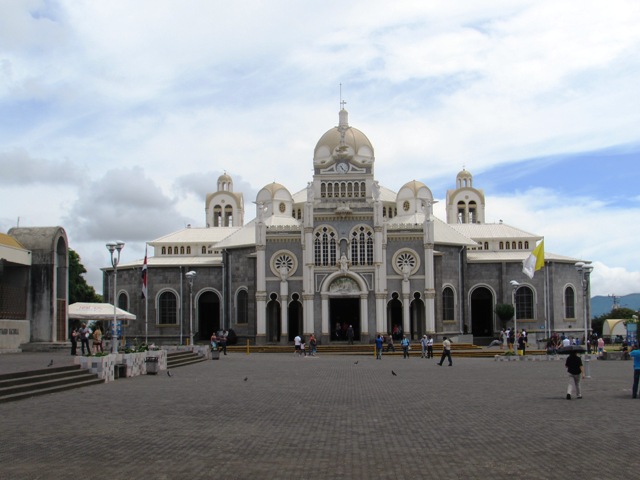 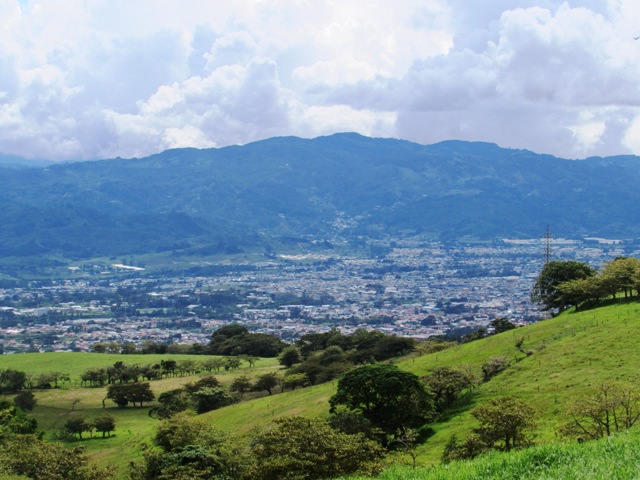 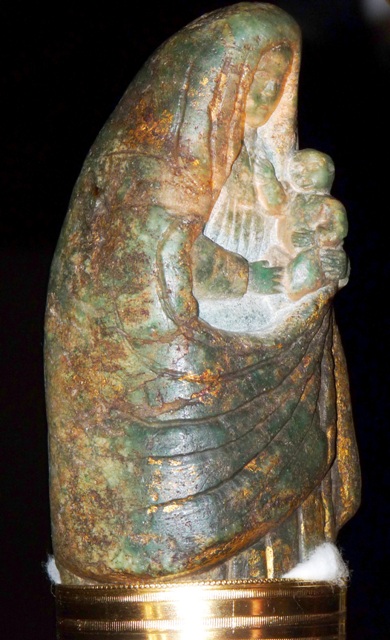 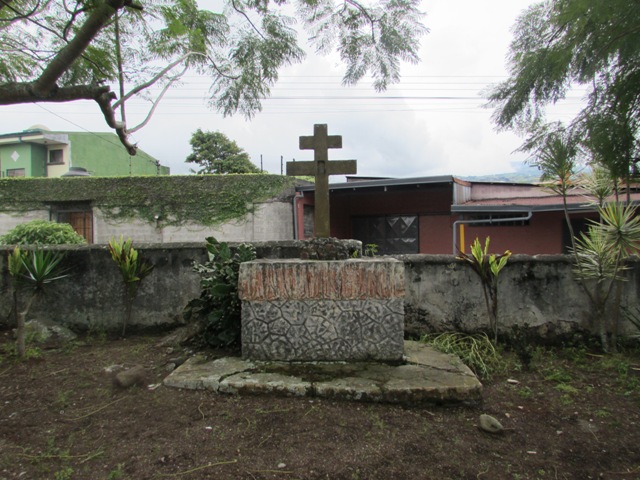 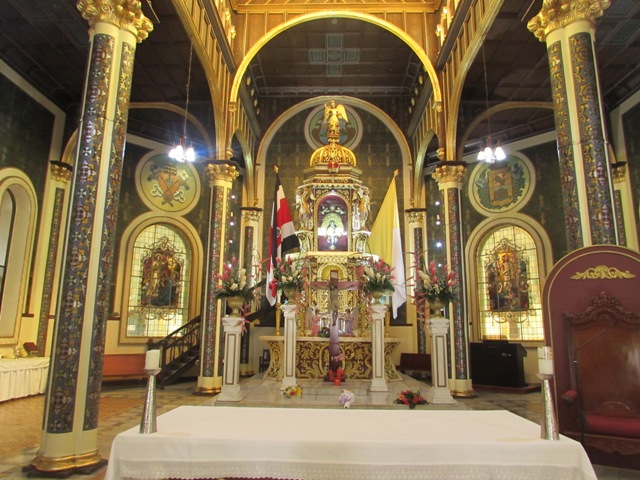 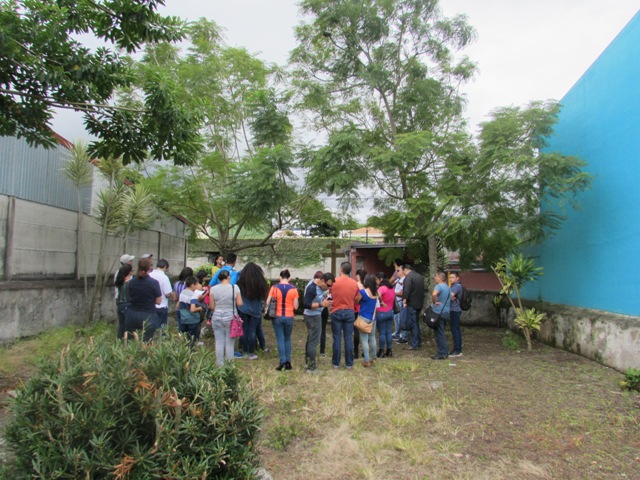 Cultural and educational periodical publication to rescue tradition and values in the province of Cartago.

The second day of August of each year there is a pilgrimage to the Basilica of the Virgin of the Angels, from multiple places in Costa Rica. The virgin in known popularly by “la negrita” (the Little Black Girl) and she appeared near the borough of La Gotera, the place of settlement of free Blacks, mulattos and pardos. However, in our days in the collective imagery the cult to the Virgin is not associated with people of African descent, but with the indigenous population.