The San Geronimo Hacienda was the most important sugar treadmill in all of Central America during the entire colonial period. During all its active period it was home to hundreds of Africans of various nationalities as well as their descendants, who planted sugarcane and manufactured sugar.

The San Geronimo Hacienda was established by Dominican friars at the request of the King Carlos V who requested the building of a sugar mill in the region. The first group of enslaved persons from Guinea was received in the hacienda at the end of the 16th century and by 1633 it already had a workforce of hundreds of Africans of different nationalities. Toward the end of the colonial rule this mill was the biggest and most important in Central America, with 437 caballerías (approx. 19.665 hectares). The San Geronimo Hacienda was described by Bishop Pedro Cortés and Larraz as "the most precious in the Kingdom", its output estimated at 15 000 pounds of sugar per month.

Furthermore, San Geronimo was greatly dependent on the enslaved workforce. However, according to the contemporary descriptions about the functioning of the sugar mill, the Africans and Afro-Americans in captivity would “rent” plots from the Dominican friars and would till their lands and vegetable gardens in the afternoons. In this hacienda the workforce carried out not only all the work regarding sugar processing, but many were also brick layers, cart builders, carpenters and blacksmiths.

Work in the sugar haciendas began early during the day, tilling the fields, that the children weeded and cleaned. During the harvest both men and women cut the sugar cane and the women would carry the canes to the carts. The carts were driven by the elderly and the children. Once they arrived at the sugar mill the women would feed the canes into a press and would place the juice into large cooking pots were it was boiled and purified. The task of feeding the boilers was given to the most unruly slaves as a disciplinary measure. The sugar master was in charge of the process of manufacturing sugar, generally the most valued slave with certain privileges. When the syrup was ready the women would pour it into moulds to make sugar loafs and let it purge. After eight weeks the sugar would crystallize and the women would pack it into sacks.

Just before Independence and three years before the abolition of slavery, the San Geronimo hacienda had no less than five hundred and fifty seven slaves, who lived together with seven hundred and five native Indians and two hundred and thirty seven emancipated persons.

Today the San Geronimo hacienda is known as the Regional Museum of the Sugar Treadmill, which opened in 1999, with an archaeological, historical and ethnographic exhibit of the region. A seven meter diameter Pelton wheel is shown there, which was part of the treadmill, as well as an aqueduct of one hundred and twenty four arches that would take water to the hacienda.

Easy access. On arrival to the San Geronimo Church you may find the entrance to the agro-industrial complex. Entrance allowed with private car or public transportation.
See less 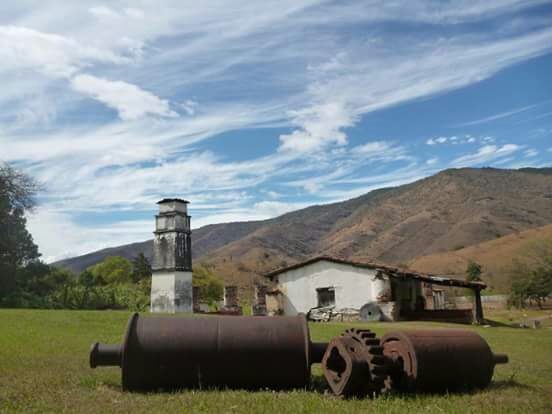 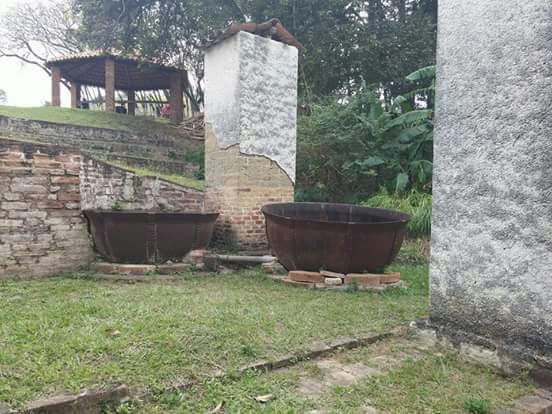 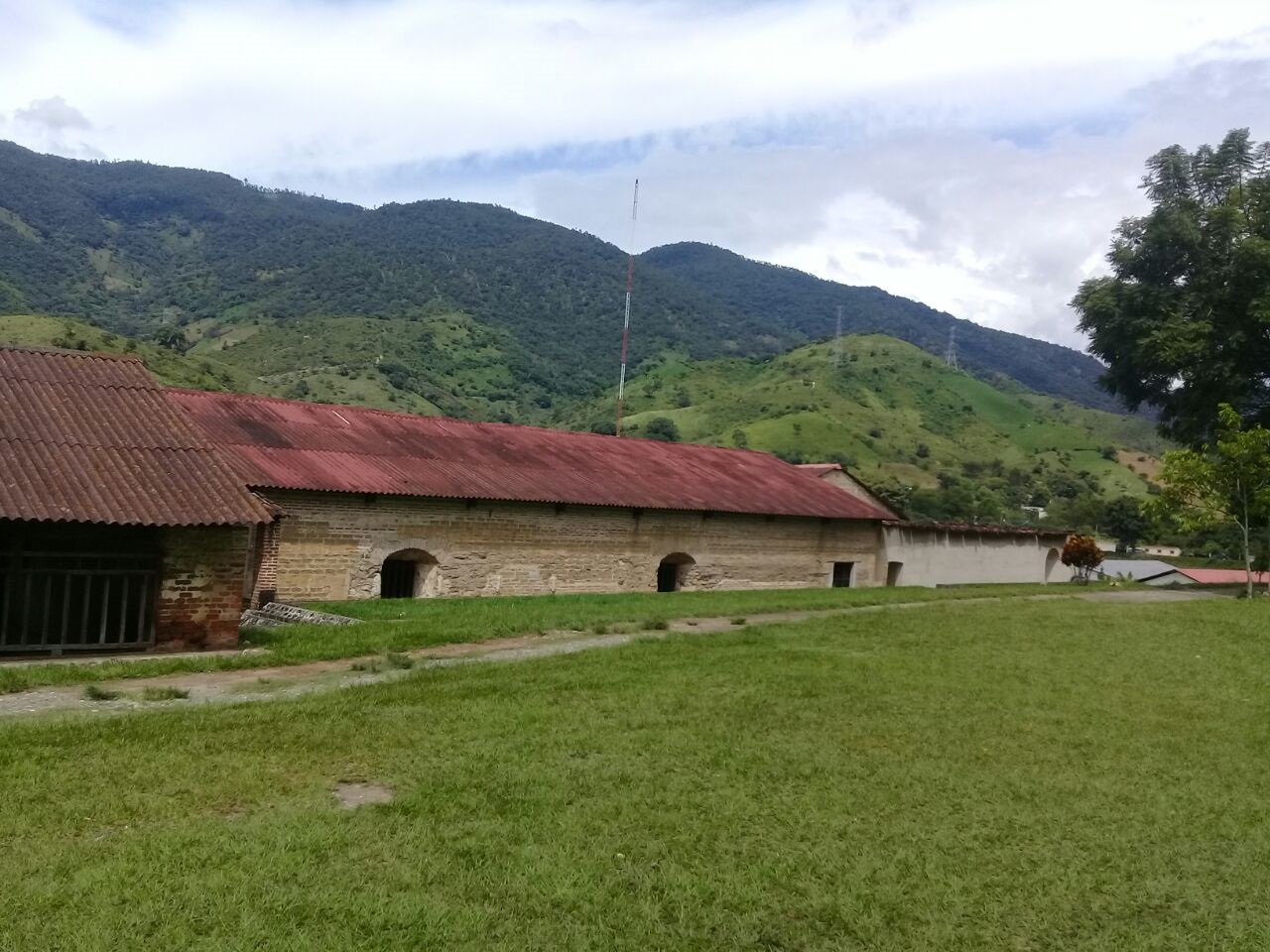 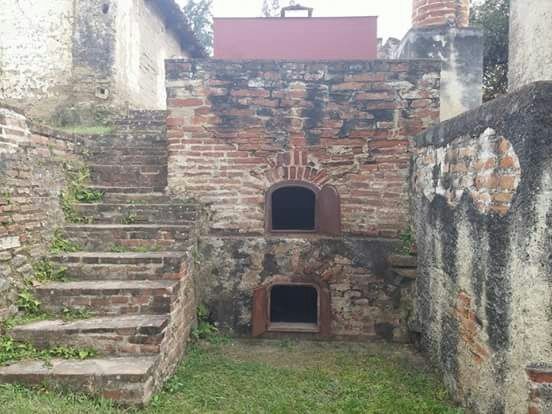 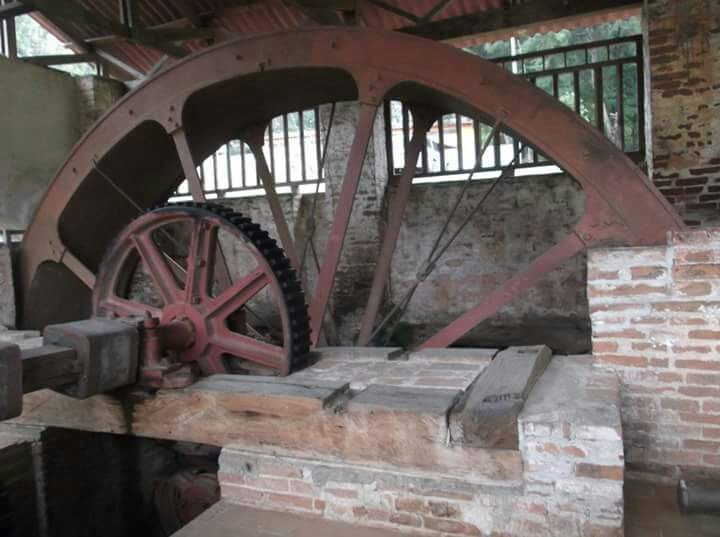 Regional museum of the sugar treadmill