Nueva Panama was relocated after the destruction of the old city by a pirate attack. The new city was built for the colonial white elite, with areas and zones separated for the poor white population, the mestizos, the Africans and the people of African descent. Such social and racial segregation was a reflection of the ideology of those times. It was a typically elitist city.

On January 28th, 1671, the city of Panama, today known as Old Panama, suffered a pirate attack led by Henry Morgan, who burnt the city down. This caused a catastrophic impact in the geo-political order of the Spanish colonial world. Before such a disaster the Spanish authorities were forced to build a new city some 7.5 km to the Southwest of first one, in a peninsula at the foot of Cerro Ancon. In this location the city was closer to a deep water port in the anchorage of Perico Island, and it became possible to defend it against new pirate attacks by building strongholds. Domingo Grillo and Ambrosio Lomelín, Genovese who had a contract with the Spanish Crown for the trans-Atlantic traffic of person, initiated from the first days of October 1671 the transport of enslaved Africans who began to build the forts.

At the time of planning the walled city, they only had three hundred serviced sites which were distributed between the white settlers of the social elite. The people of African descent and mestizos, as well as the paupers were expelled to Santa Ana, which was outside the wall and arrived at the figure of two hundred and seventy eight houses and twenty thatched roof huts towards 1717.

Just like in Old Panama, the houses of the elite in New Panama, such as the House of Gongora, were built in such a way that the enslaved persons and the servants would be lodged in a facility called cañon (barrel vault), separated from the main structure of the house by a patio. This facility had its main facade toward a back alley in such a way that the staff could go in and out through a back door. Thus, the spatial composition of the houses of the elite reflected the social and racial segregation of the period.

During the second half of the 17th century the sale of persons was one of the main economic supports of the vessel traffic in the Pacific Ocean. Tax registries of re-exportation through the port in Panama indicate that between 1770 and 1778, 57.3% of the trade was the exit of enslaved persons, while between 1779 and 1792, it was a 37.8%. Despite this decline, it is clear that it continued being one of the main economic hubs of the province.

Towards the second half of the 18th century the immense majority of the labour market was occupied by free persons, made up mostly by afromestizos, mulattos and zambos. Moreover, the few enslaved persons remaining had been born in Panama and had the option of requesting their manumission. Towards 1835 enslaved persons were only 4.3% of the population. These figures continued to decrease until 1851, moment in which the abolition of slavery was decreed in Panama, made effective on the following year.

The city of La Nueva Panama (New Panama) is a part of the area declared as World Heritage Site by UNESCO since 997. Many of the emblematic buildings from the colonial period have been preserved.

Easy access. The historical centre is in a peninsula in the neighbourhood of San Felipe, 5.5 km away from Panama City.
See less 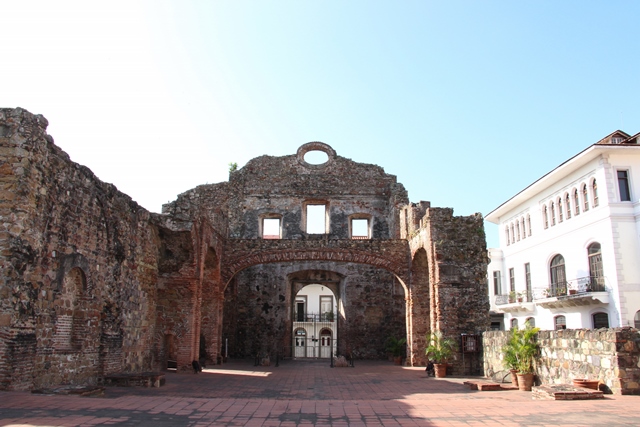 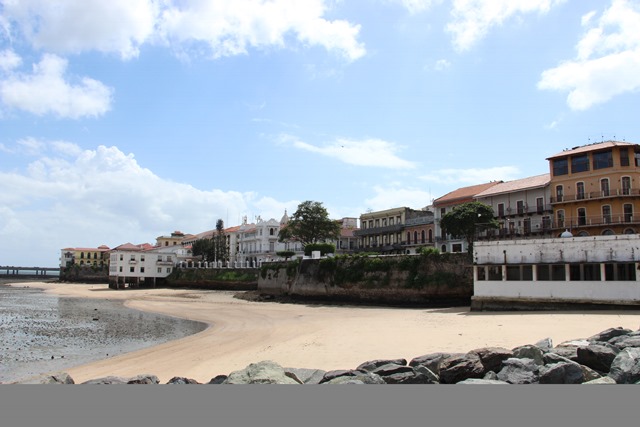 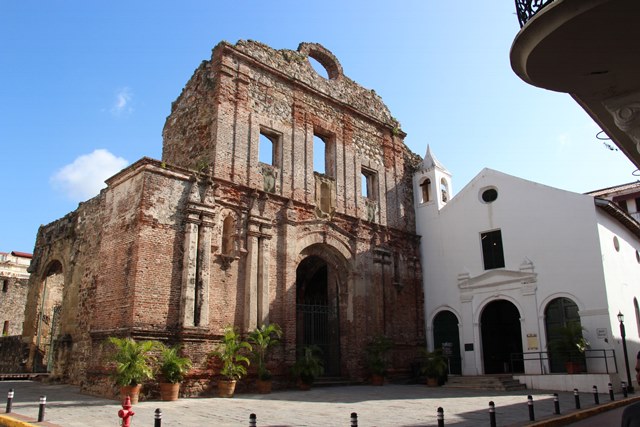 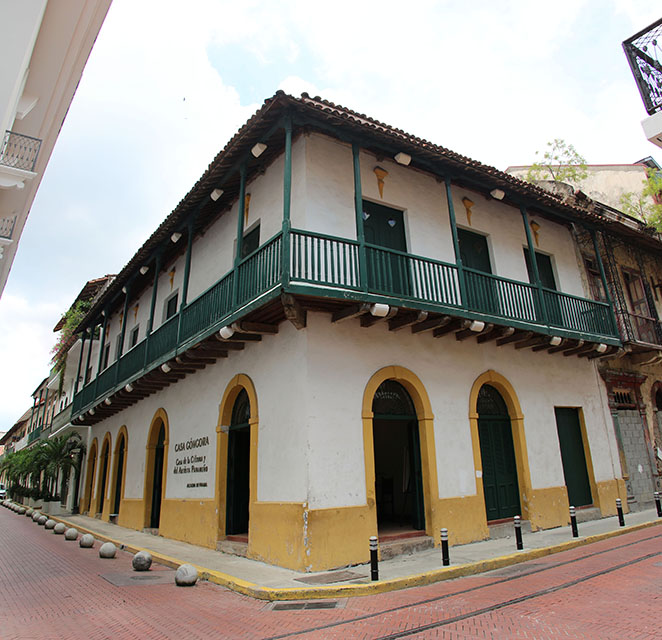 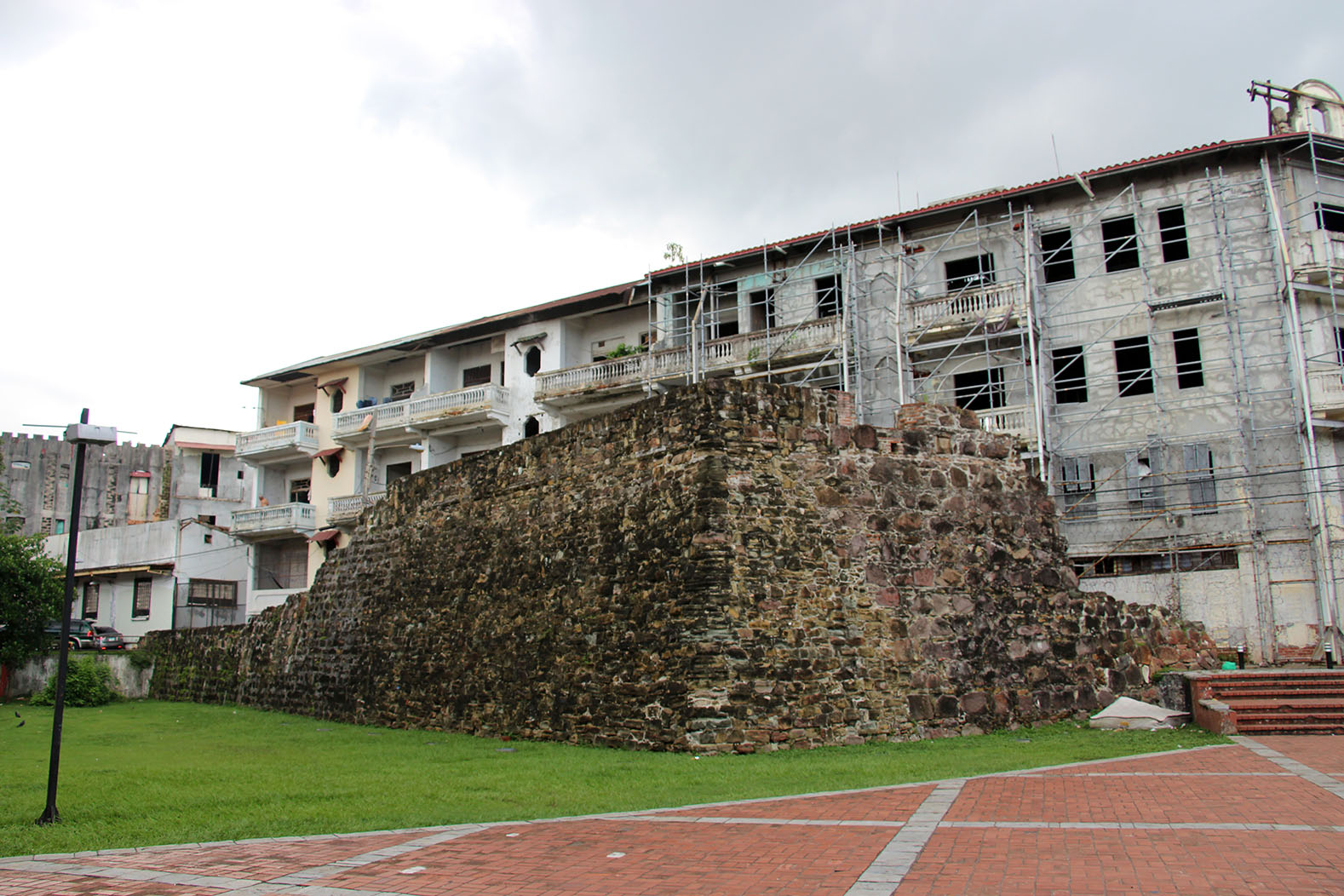 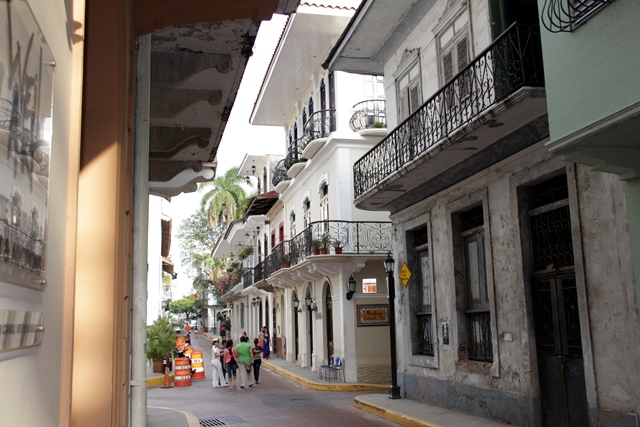 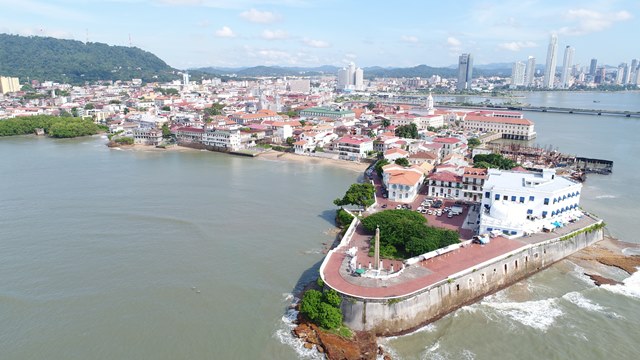 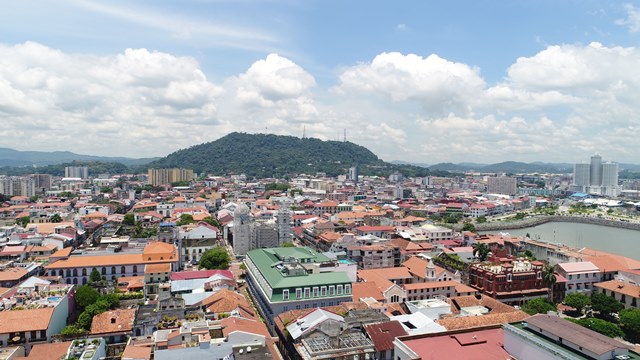 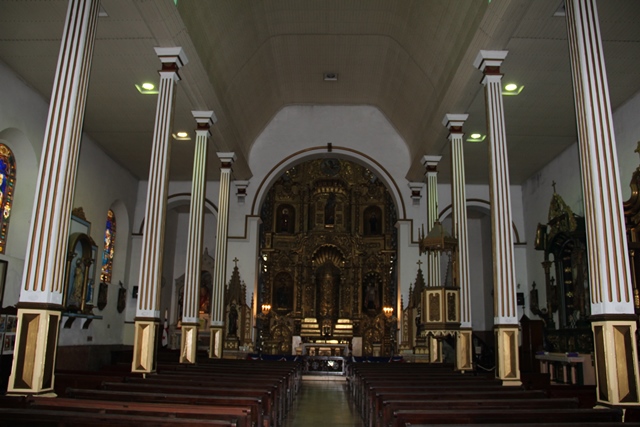 Office of the Historical District, National Institute of Culture of Panama