The fortress of San Fernando was of vital importance for the Spanish Crown, since it allowed controlling the movements of the British in the area bordering with Belize. The enslaved workforce was used in construction, ship maintenance and military works.

The Bay of Omoa was chosen on 1685 as the site to build a colonial fortress, which would allow controlling British movements in the neighbouring British Honduras, today Belize, and the coast of the Mosquitia. However, the project did not come about at that moment, and not until 1723, moment in which the importance of having a military outpost to avoid the illegal commerce of the British who controlled a sizeable part of the Caribbean was fully understood.

The building of the Fortress of San Fernando de Omoa began on 1745 and concluded on 1775, although it was never totally finished due to economic and political difficulties. During the first stage of construction, the work was carried out by the natives from Tencoa and Gracias a Dios, and by free Blacks and mulattos from the interior of Honduras. However, the workforce was insufficient, and the Crown brought in the first one hundred enslaved African men, women and children on 1756. A second group made up by two hundred Africans was reported on 1759. Later on, in 1779, another two hundred and eleven persons arrived on board the slave ships San Marcos and Diamante, belonging to the Aguirre and Aristegui Company.

The Africans arriving in Omoa worked in construction, clearing land, ship maintenance, and the vigilance of the Spanish border. Due to the lack of labour force, some enslaved young men were sent to Guatemala and to Cuba to learn trades such as carpentry and iron works.

At least seventy five white families, together with three to four hundred African men and women lived in numerous thatched roof huts in the town of  San Fernando de Omoa on 1775. In Omoa towards 1777 there were already six hundred and eleven enslaved persons, most of them Mondongos taken from the Congo-Angola region, and Carabali from Eastern Nigeria.

Since it was difficult for the Crown to provide the necessary food and supplies to the inhabitants of the military fortress, a system of daily payment in cash was established. However, towards the beginning of the 19th century, this system did not cover the basic needs of the families working in the military fortress. As a result, the neighbours and shopkeepers who gave credit to enslaved persons made a claim on 1808, coinciding with the protests and uprisings in Madrid due to poverty and military failure. On the same year, the authorities of the San Fernando de Omoa port decided to grant freedom to five hundred and six enslaved persons. The descendants of these African men and women arrived in Omoa and remained in the region until the turn of the 19th century.

During the 20th century the Fortress of San Fernando was used as a prison, which closed down on 1959, moment in which it was declared National Monument by Decree No. 93, on March 20th, 1959. Since then the fortress has been under the protection of the Honduran Institute of Anthropology and History. 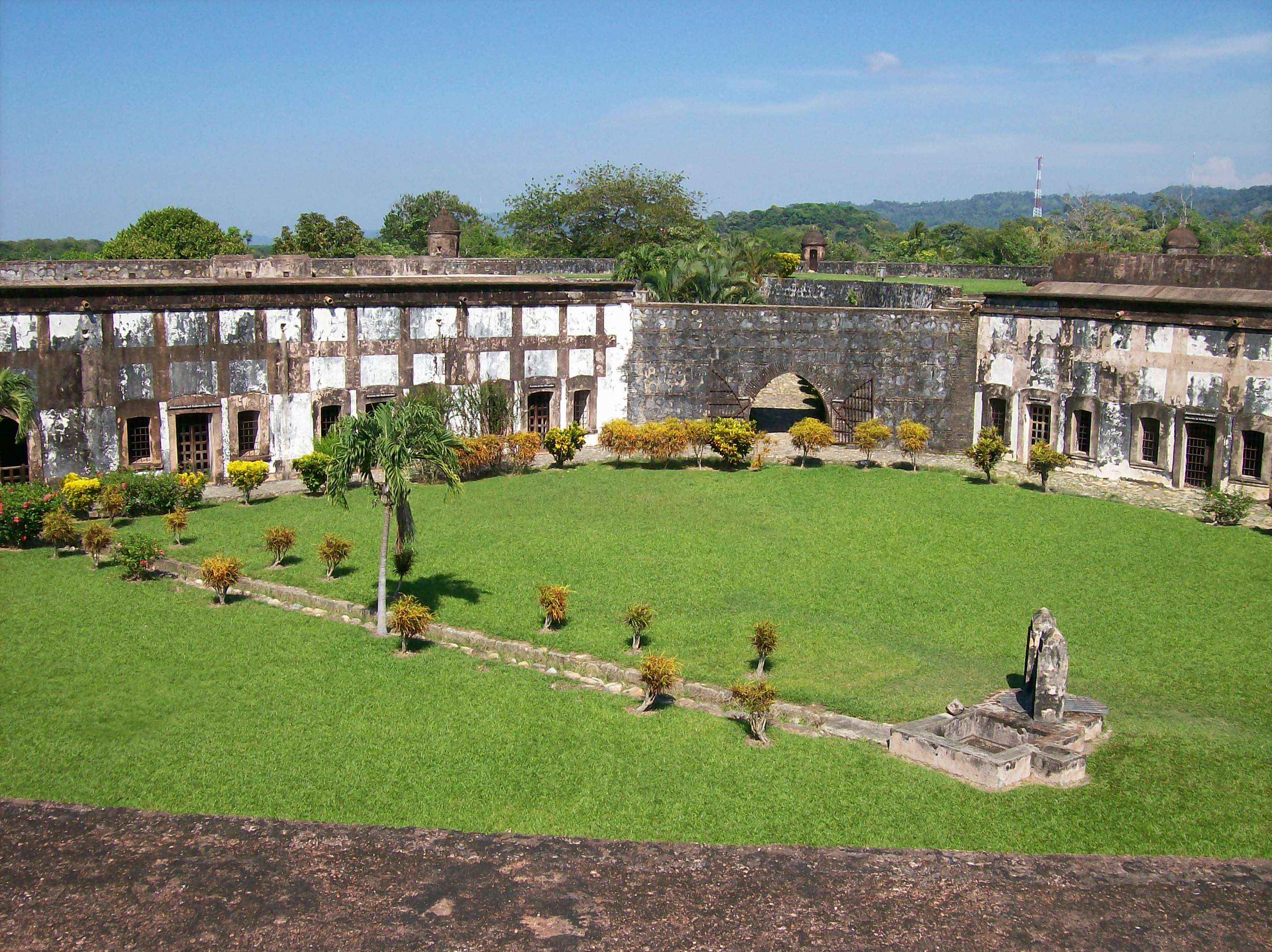 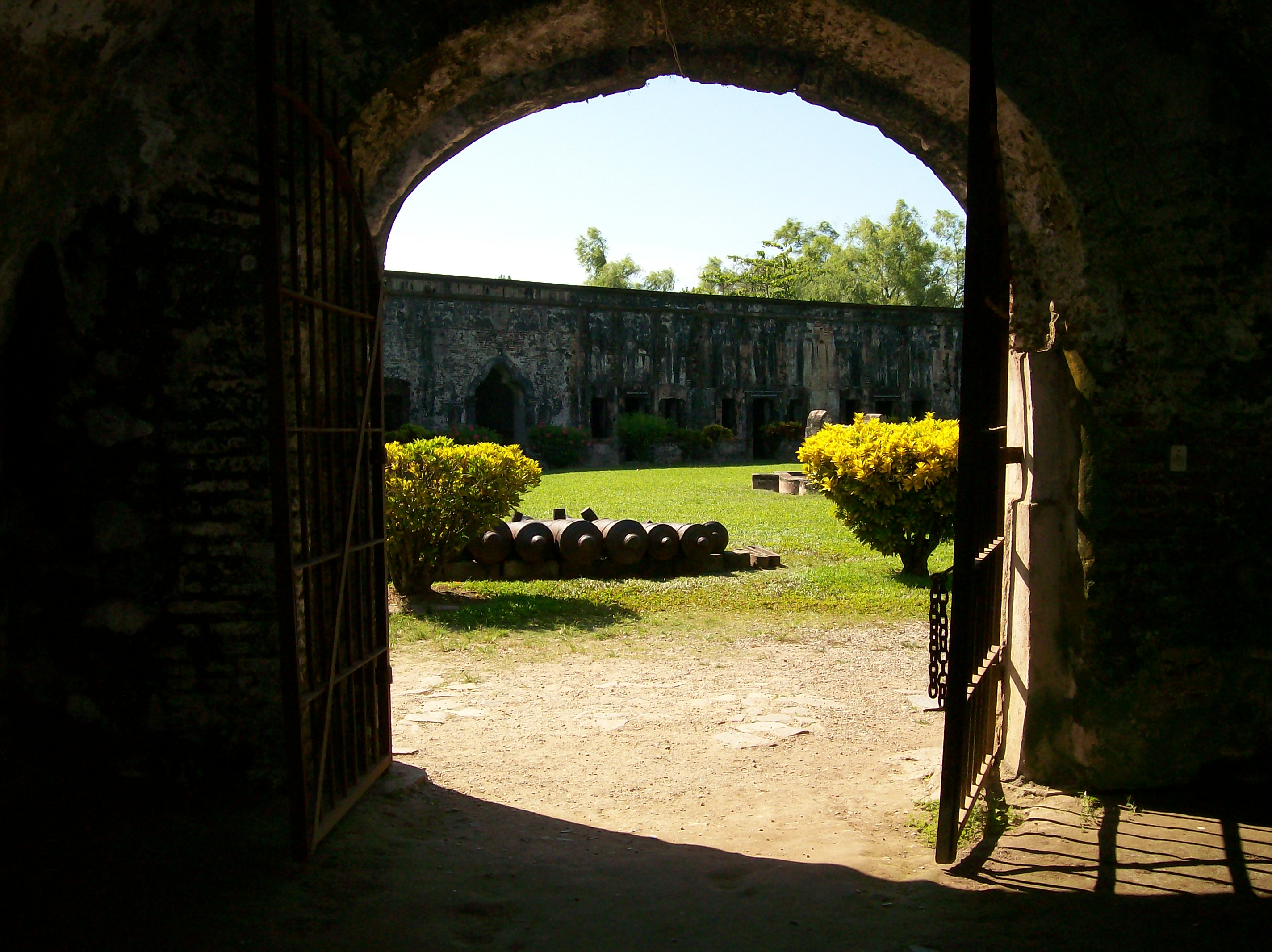 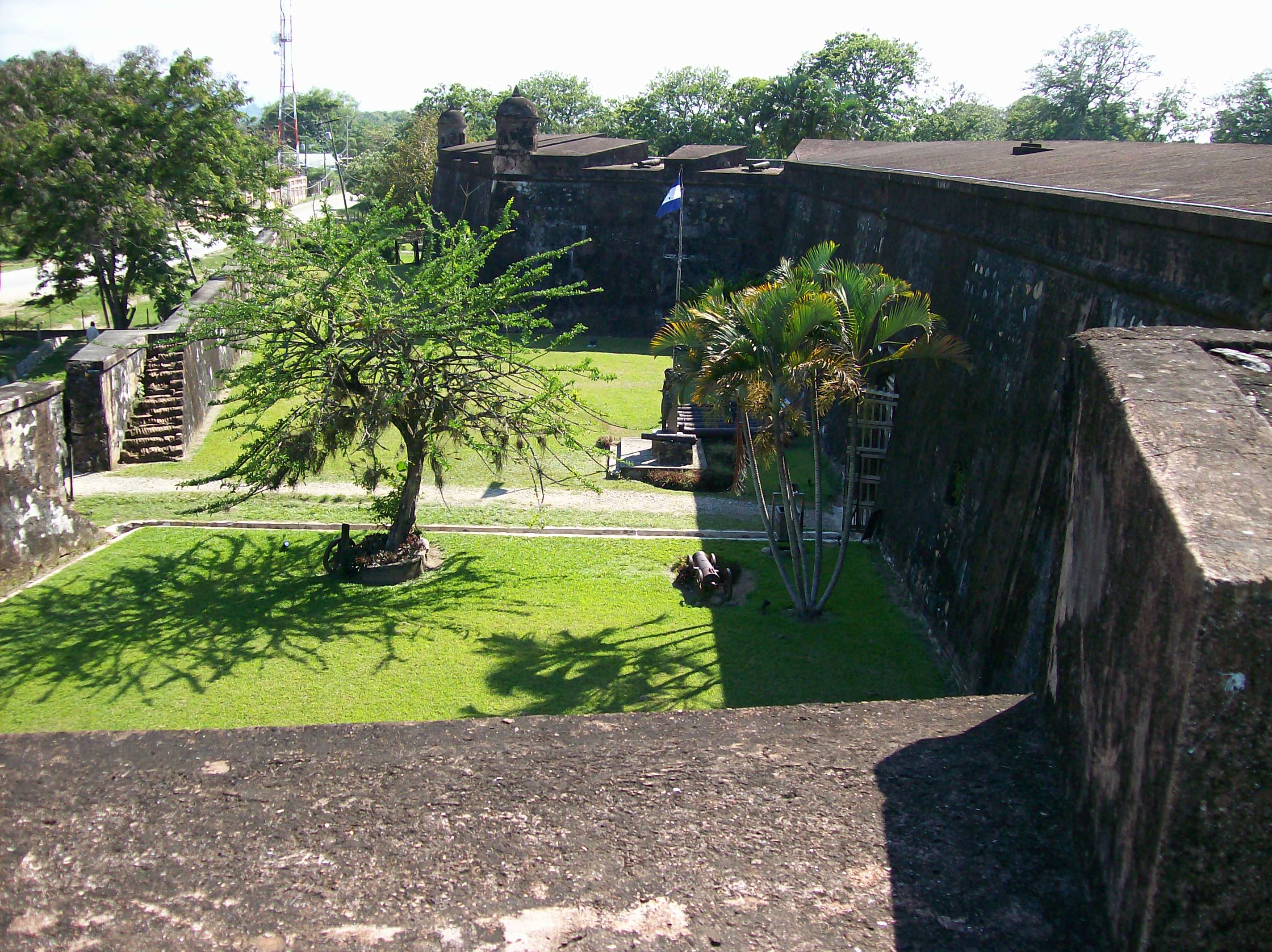 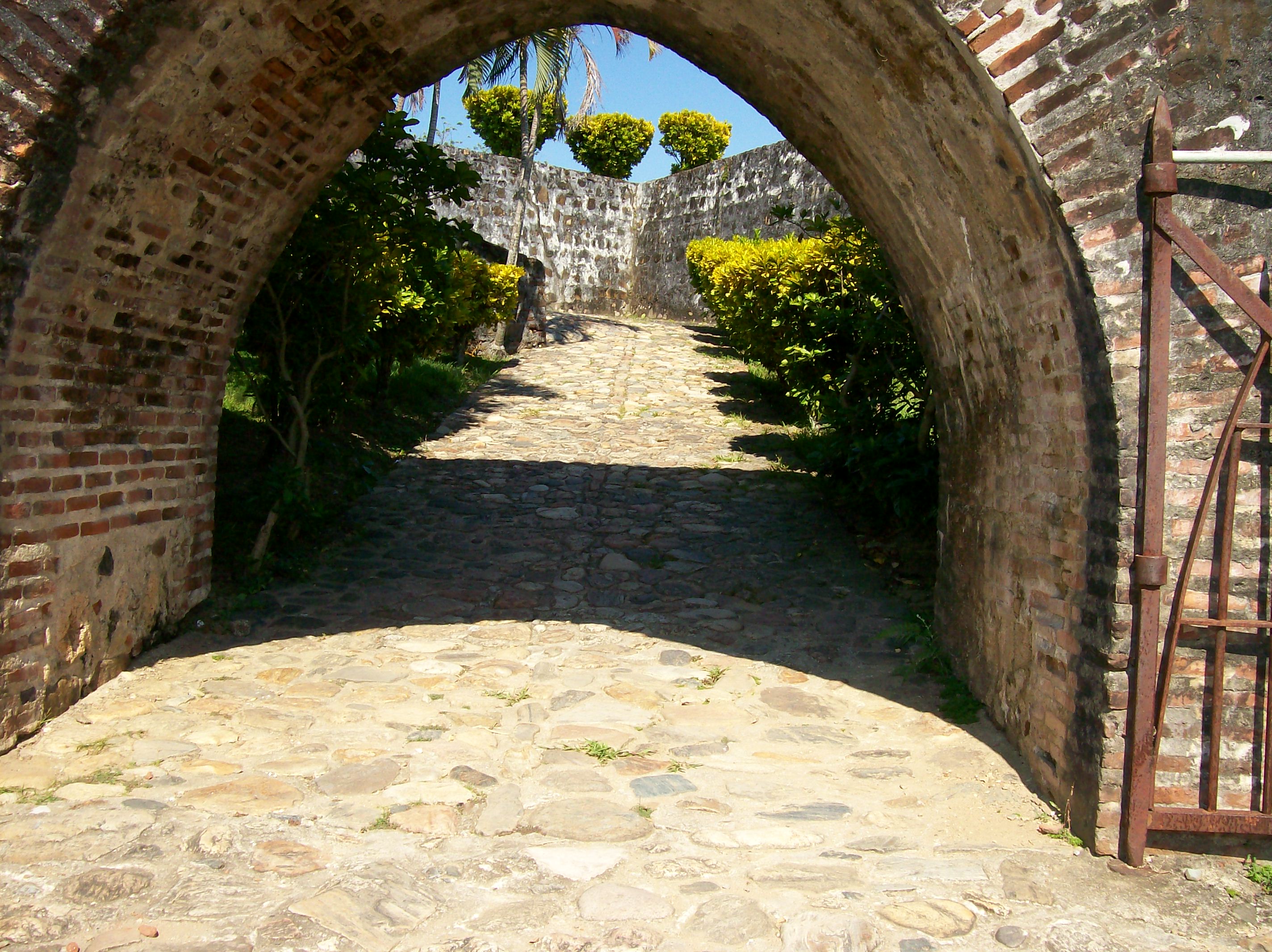 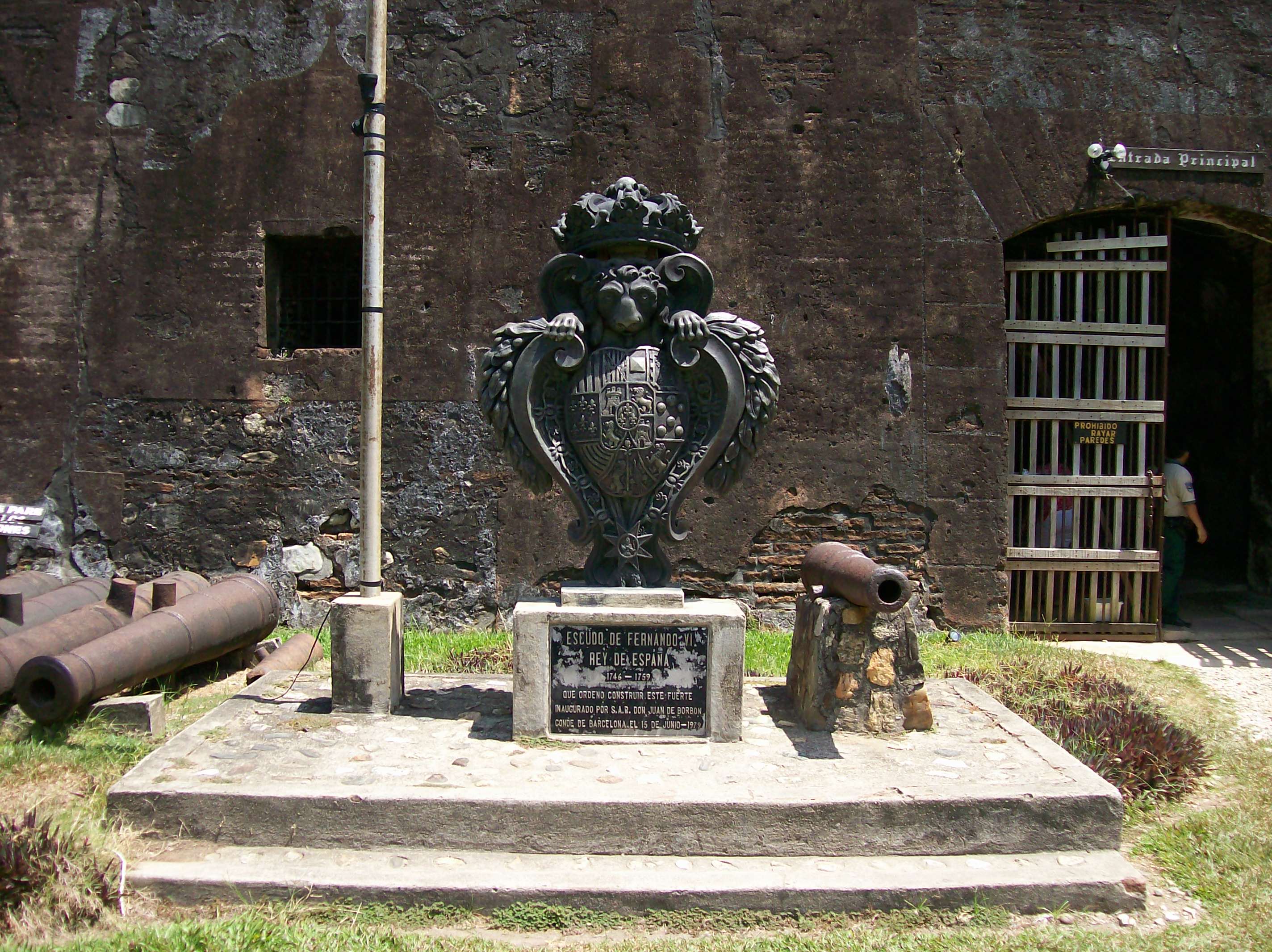 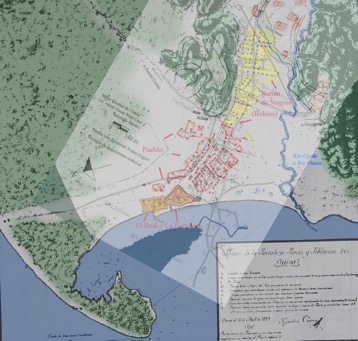 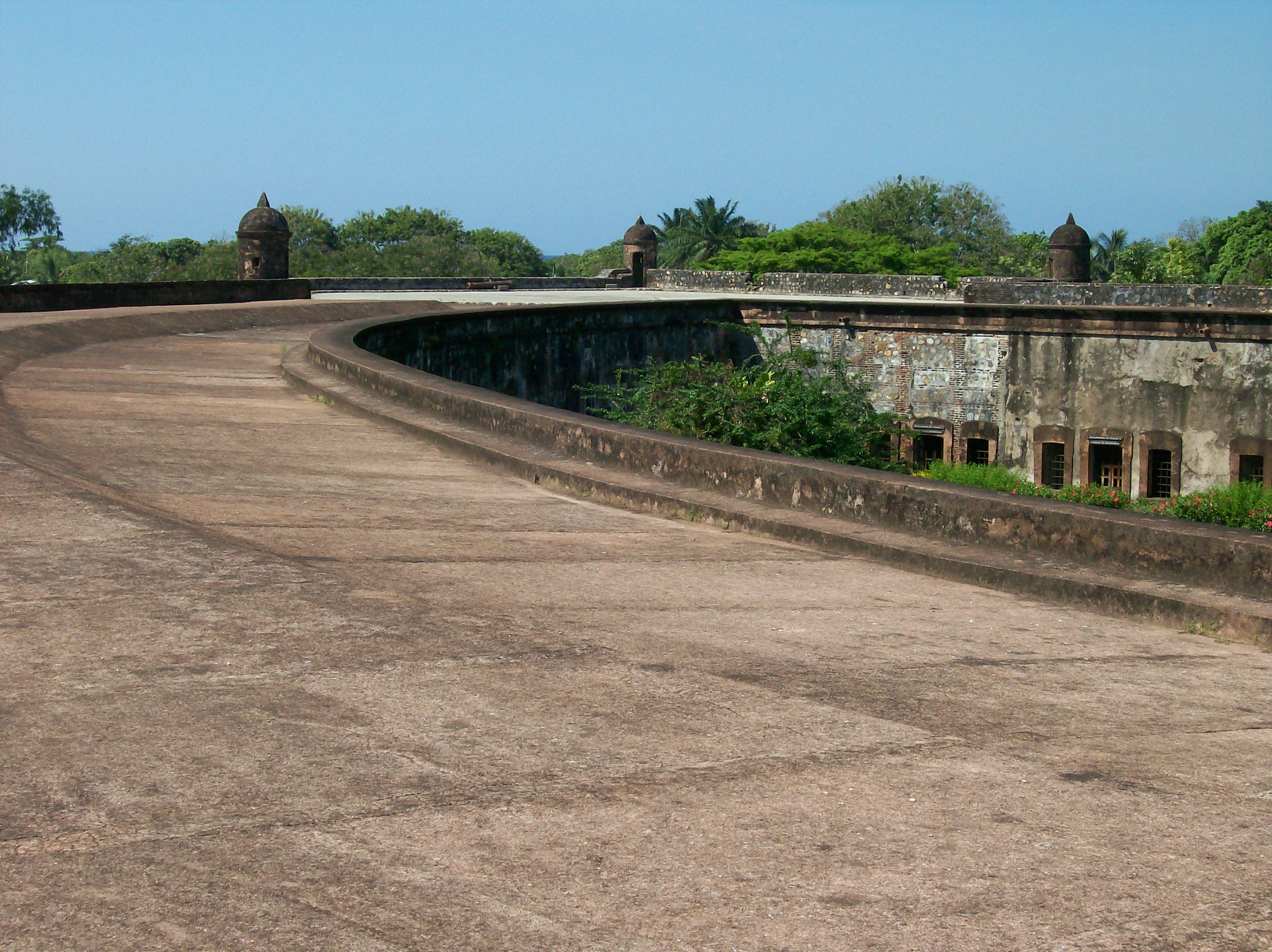 Village founded on 1536; the building of the fortress began on 1745