It is a perfectly preserved archaeological site from colonial times. The property is made up by a complex of buildings in two sectors: the “post” and a few meters away (approx. 19 m.) the “mill” with its canal systems.

The mill was built by slaves belonging to Bishop Salguero. When the site became the property of the Bethlehemite brothers, the slaves who lived there took care of the vegetable garden, some of them operated the mill and also gathered firewood. All these tasks were made for the benefit of the San Roque hospital, where the slaves helped the brothers take care of the sick.

On the evening of July 13th, 1779, Manuel Salguero, grandson of the celebrated Bishop Salguero, who had donated the mill and the post to the upkeep of the San Roque Hospital of Cordoba (today National Monument), enters the court of the mill and claims for himself the property by inheritance of 14 slaves, from Bethlehemite Friar Joseph Jesus. The friar orders the blacks to take up arms and to withstand the dispossession, although after a brief clash thirteen slaves were reduced, taken prisoners and taken to the city (on the way there the black slave Simon escaped).

This dispute between Manuel Salguero and the Bethlehemite friars gave place to a trial for the property of the slaves whose verdict was favourable to Salguero. The proceedings are in the parochial archive of the Province of La Rioja.

The names of the enslaved who with their daily work sustained the hospital and therefore, the diseased, and who made a stand together with the friar on July 1779 were: Domingo, María, Francisco Negro, Cipriano, Michaela, Matheo, Juancho Largo, Nina, Manuel Carpintero, Benigno, Antonia, Simón, Félix Albañil and Fachin.

This site is located in the city of Cordoba, area of Villa Warcalde. The property as such has a surface of approx. two hectares and to the east it borders the Suquía River, to the north with San Martin Street, to the South with Los Lebreles and to the west with Molino de Torres Street and the once-rural mansion of Villa Manuela. The urban buses 18 and 19 will take you to the central area of the city of Cordoba, in which the site is located. The journey lasts approx. one hour and fifteen minutes. The fastest route is by car taking the Colon Avenue and afterwards the Ejercito Argentino Avenue, up to Molino de Torres Street until you arrive at the site. The journey takes 17.6 km and the estimated time is 30 minutes. If you decide to walk it takes approx. 3 hours.
See less 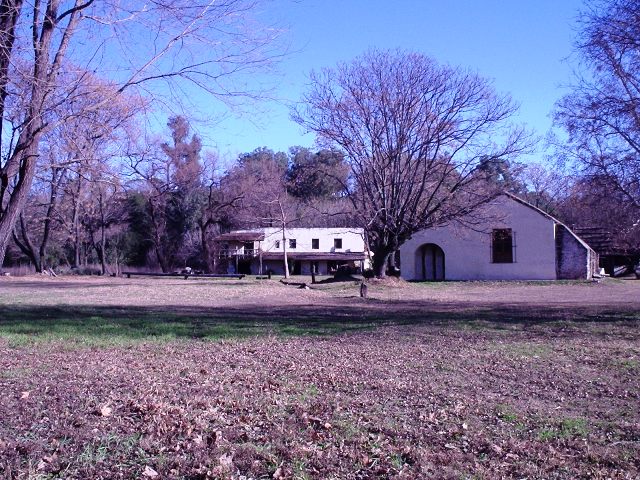 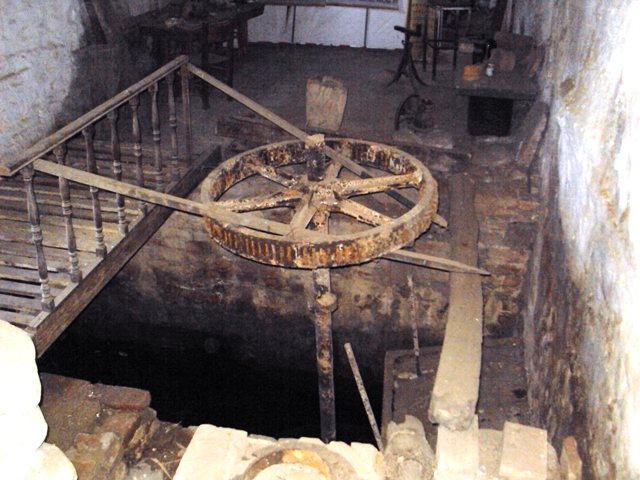 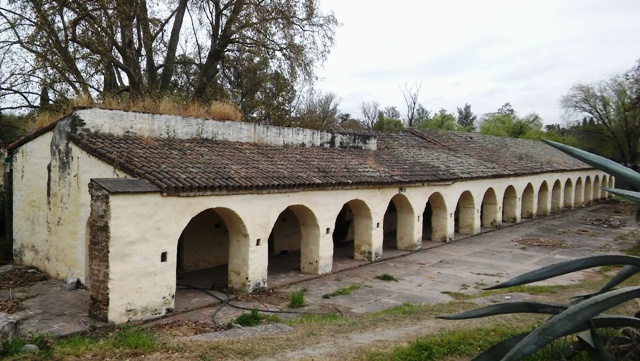 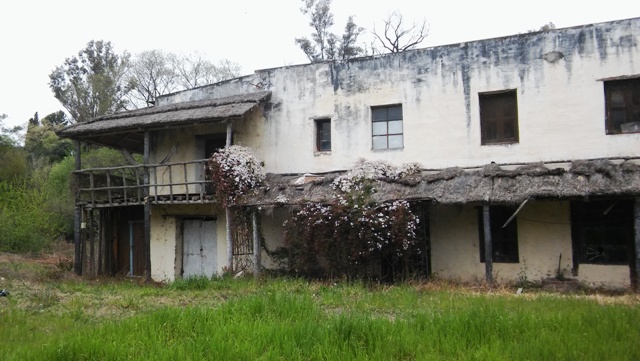 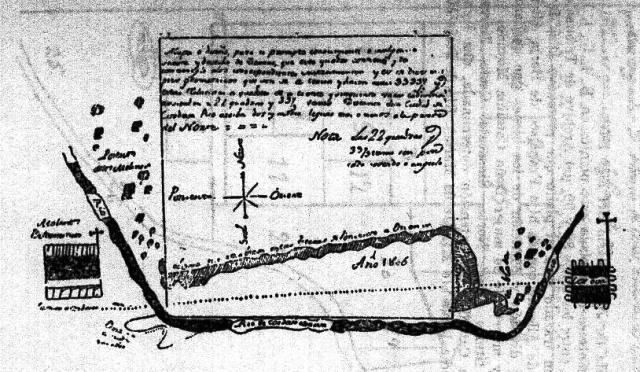