El Realejo was the most important port of the Nicaraguan Pacific coast, located between the cities of Leon and Granada. The population of African descent was numerous in this port, especially towards the 18th century.

El Realejo was visited initially by Gil González and Andrés Niño in 523, moment in which Nicaragua was claimed as territory of the Spanish Crown. As of 1533 and for three centuries El Realejo was the most active commercial and shipbuilding port of the Pacific Ocean. Around El Realejo there were enough supplies for the port's activities, including cotton, timber, cereals and cattle. Protecting the mouth of the port is the Island of Cardon, which allowed sailing East or West without bearing in mind the direction of the winds.  Small boats were repaired in the estuary known as Borrachos, or Cadavera, or in the parish of Espanta de Negros, in which there was a militia force for the defence of the Village of El Realejo.

Shipbuilding in Central America was largely stimulated by the slavery of the indigenous peoples during the first decades of the Colony. During this time the port of El Realejo was key both for the construction of ships as for the transfer of enslaved natives to Panama and Peru. During the conquest of Peru, Nicaragua became established as the main provider of Spanish soldiers, enslaved natives, and agricultural resources. At that moment, El Realejo was used as the main port during this endeavour. Due to the shortage of indigenous manpower for the construction of ships, the Spanish Crown began to send enslaved Africans to the port of El Realejo.

El Realejo’s importance started to dwindle towards the end of the 16th century after the incursion of pirates into the Pacific Ocean and increasing shipbuilding in the Philippines. The relocation of Leon towards the foot of the Cerro Negro volcano in 1610, reduced even more the role of El Realejo as a port. In 1655, Granada and León, together with El Realejo, were attacked and plundered by pirate John Davis. Twenty years later Edward Davis, on command of the Captain Edmund Cook's ships, entered through El Realejo to attack and to burn the city of León, and also the entry port, which had been abandoned shortly before. El Realejo was repopulated once again in 1687, when the Spanish warship San Lorenzo arrived with 30 canons on board and four hundred people.

Towards 1740 there were fifteen Spanish neighbours in Realejo together with one hundred and eight families, most of which were mulattoes. Also, the thirteen caulkers or shipwrights who worked there were persons of African descent, eleven mulattos and two zambos (persons of mixed black and Amerindian origin). Towards that same year the persons of mixed race working for the Convent de la Merced were counted, including the mayor and the highest official of the port of El Realejo. Despite its decline, El Realejo continued operations to export the products of Nicaragua, up to 1859.

Access is easy. By road, towards the north of Chinandega-Corinto, just before arriving to the Paso Caballos community. By sea, to Corinto, from the Doña Paula estuary.
See less 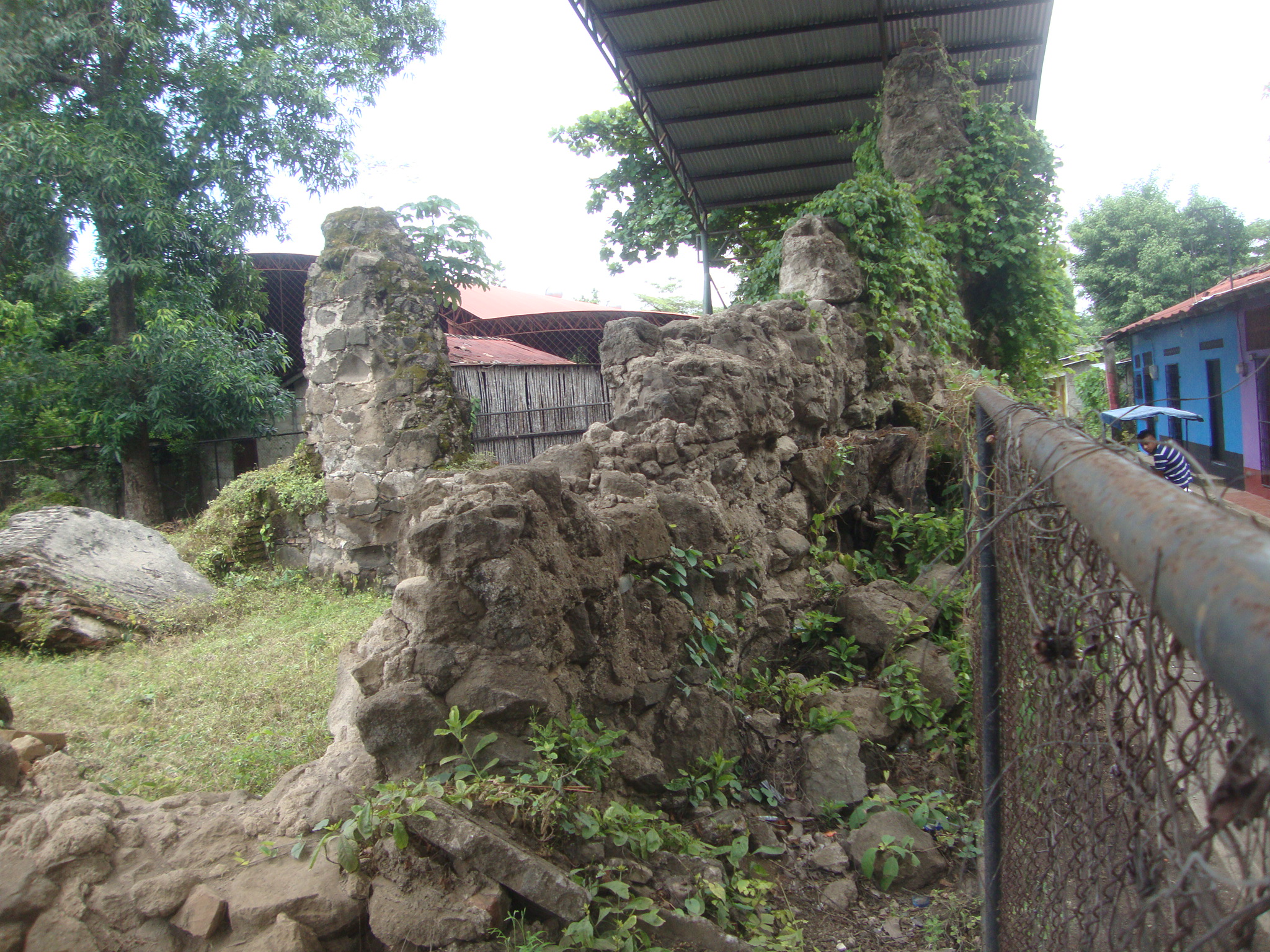 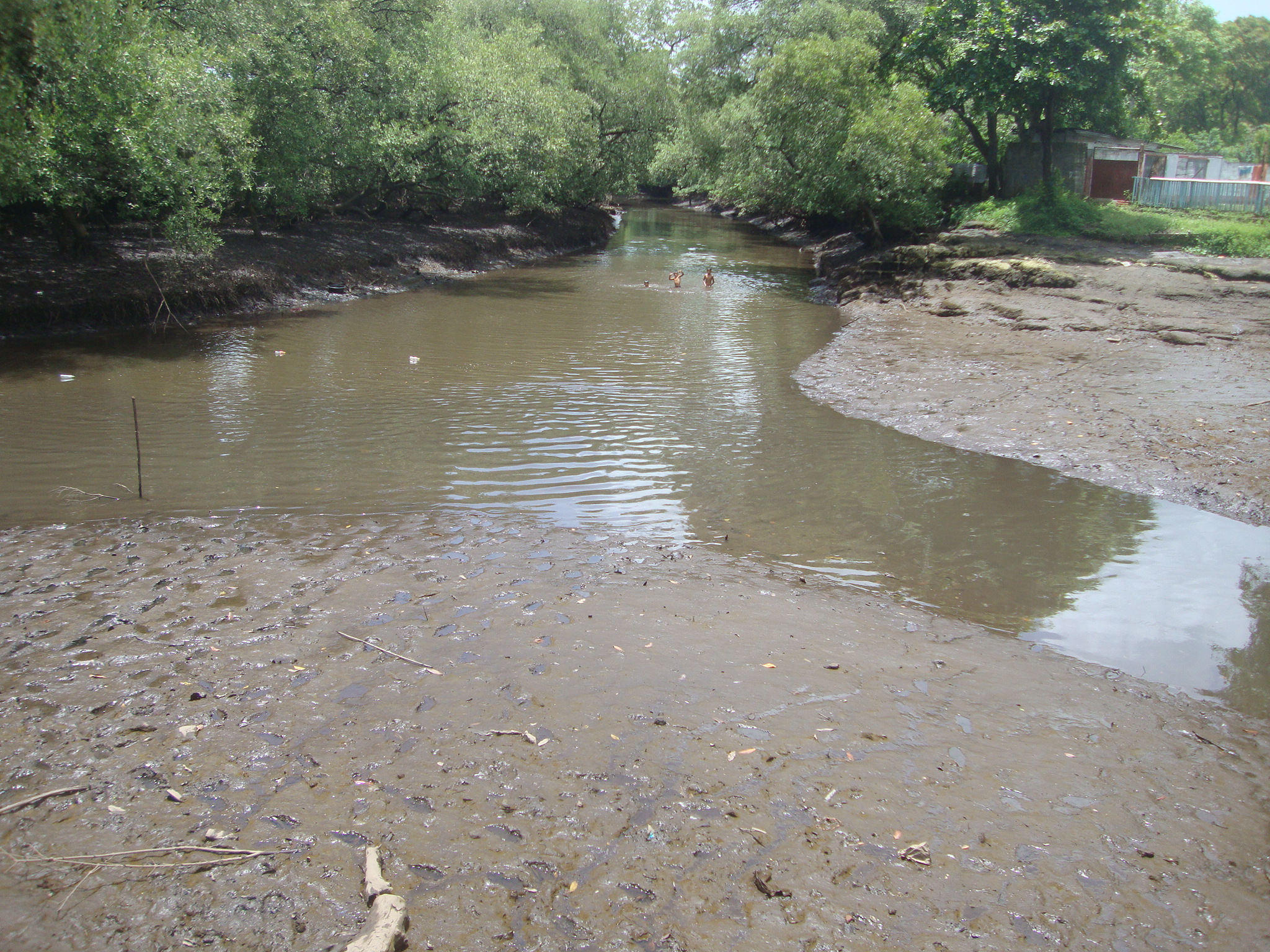 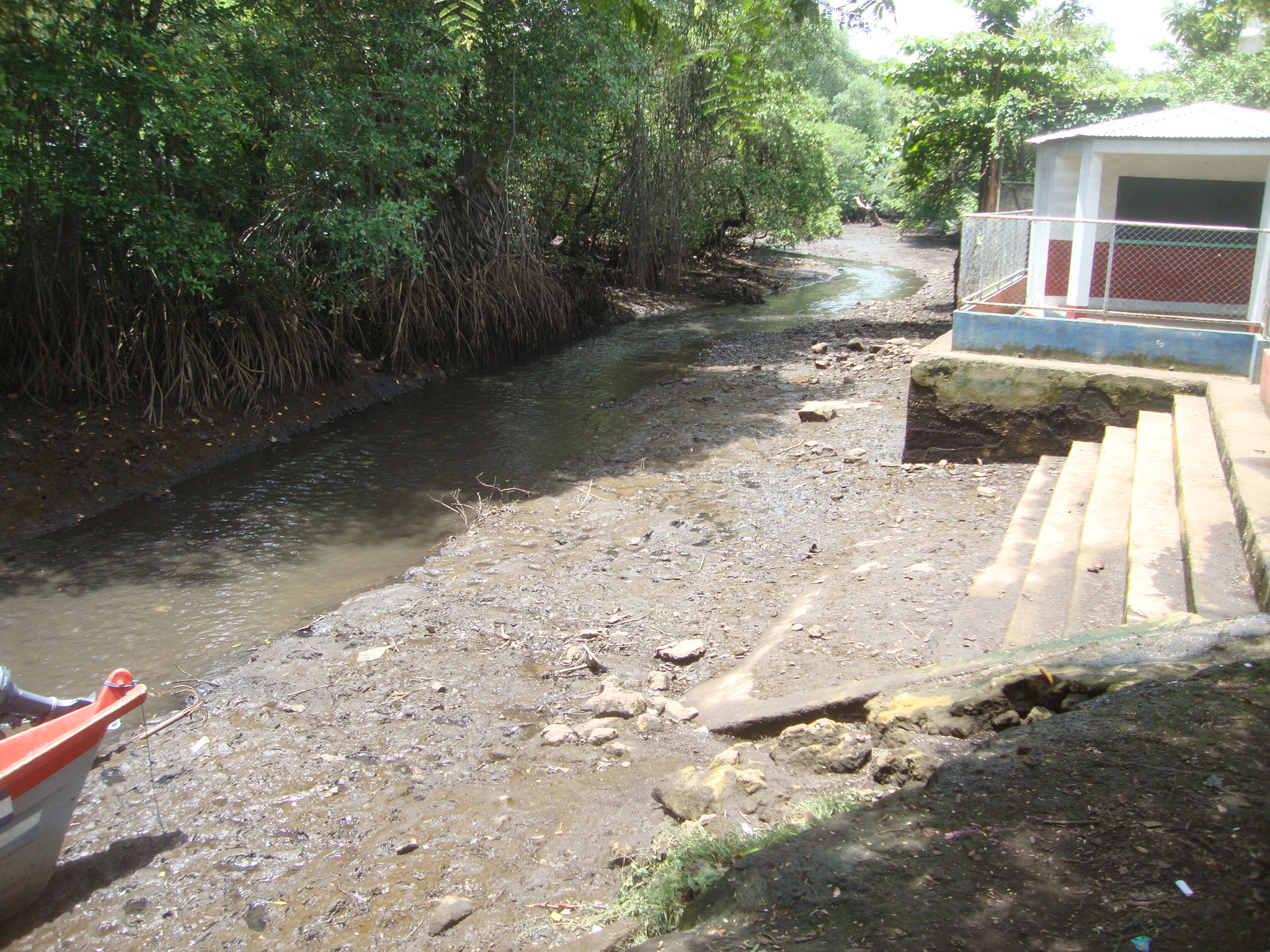 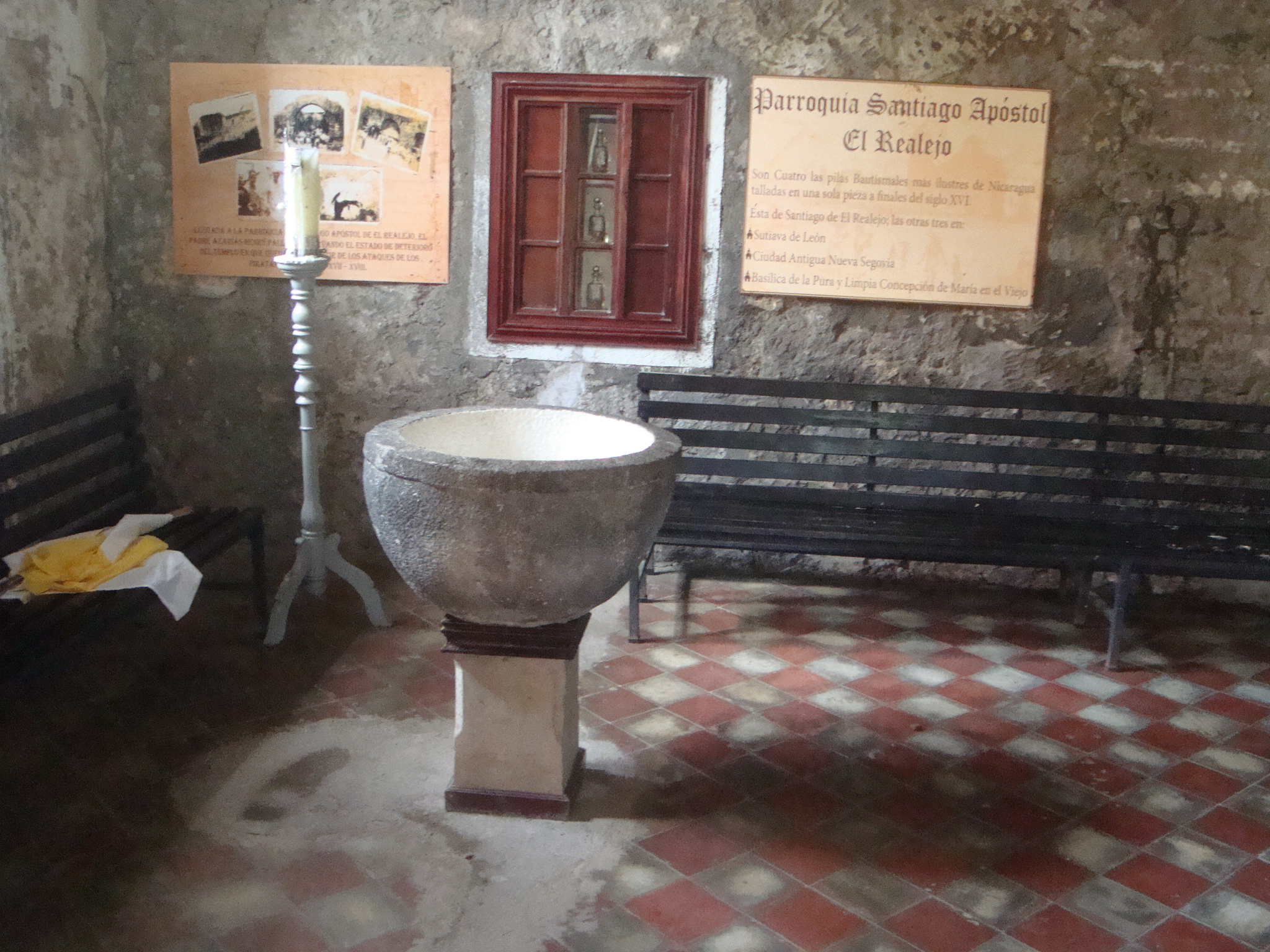