Argentina - Tour of the Three Cultures

The intangible memory of Santa Fe involves traces and features of the presence of afro Argentineans from colonial times that go back to the 16th century, when Santa Fe was established. Despite the effort of most of the country´s rulers and national and local intellectuals to make this part of our history disappear – in line with the euro-centric thought that has been prevalent in the rest of their peers in the country-, Santa Fe has sensitive sites of secular memory, kept alive in the social imagery by the will of its fellow citizens and some concerned researchers. Unlike other tourist attractions they are not necessarily imposing, picturesque, monumental or even beautiful. In the framework of the systematic dispossession to which enslaved Africans and their descendants were submitted, the memory sites charted are places that should the origin be unknown would easily go unnoticed: houses, corners, waste lands, public buildings. It is the intangible knowledge that gives them significance to recall them in their afro dimension, task to which, for a long time, the Indo-Afro-American House of Culture has devoted itself in order to perpetuate the memory through writings, lectures and radio programmes. The project started on 2006 and grew stronger on 2015 with the collaboration of Lic. Pablo Cirio (Buenos Aires), who made the inventory of 16 afro memory sites in Santa Fe.

1 The original ombu, from the 19th century was destroyed by time by mid 20th century. The tree that appears in the photographs was planted at the initiative of the “Mario Luis López” House of Indo-Afro-American Culture by the Municipality of Santa Fe on 2013, but two years later it was destroyed by a storm. At present efforts are being made to plant another one. 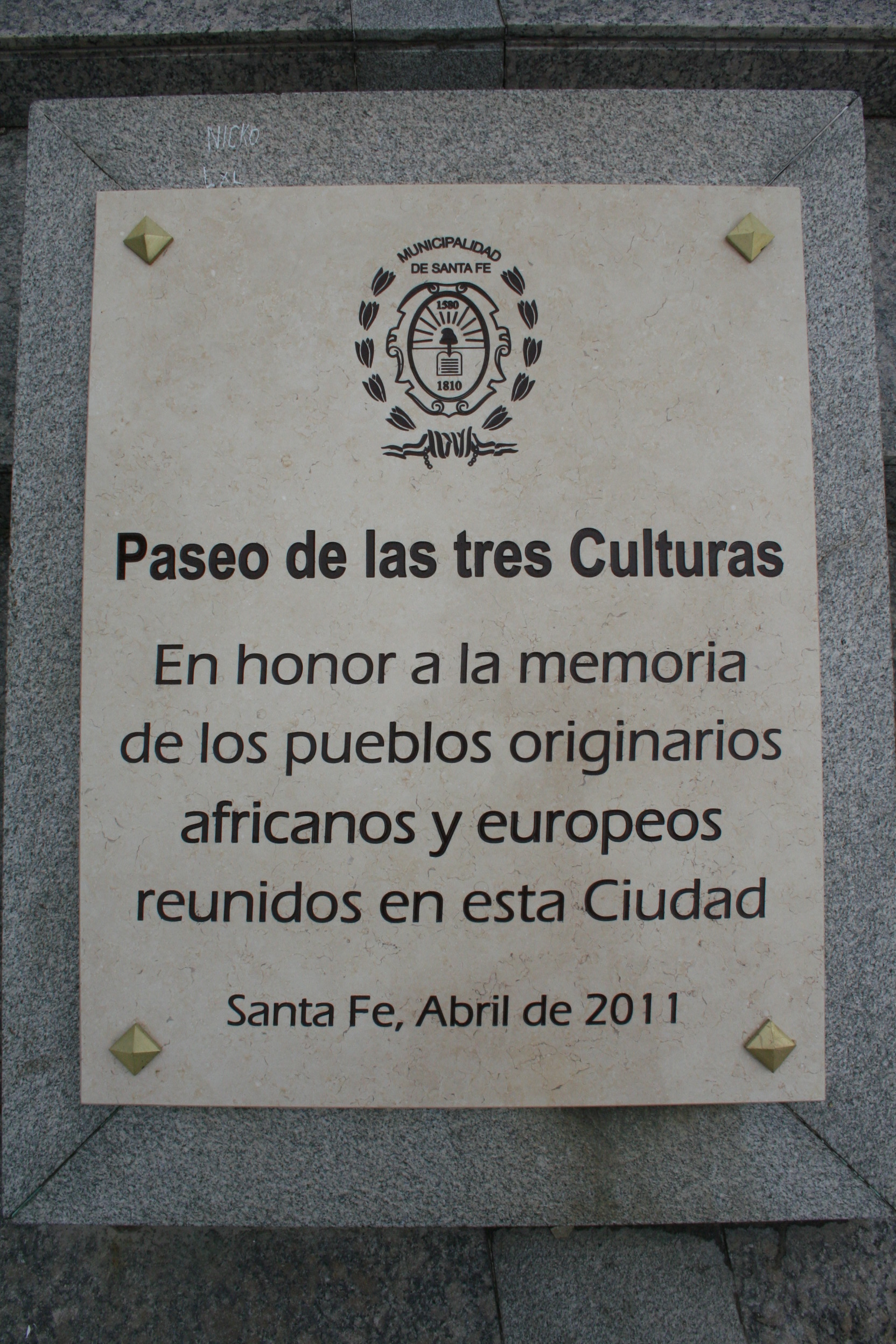 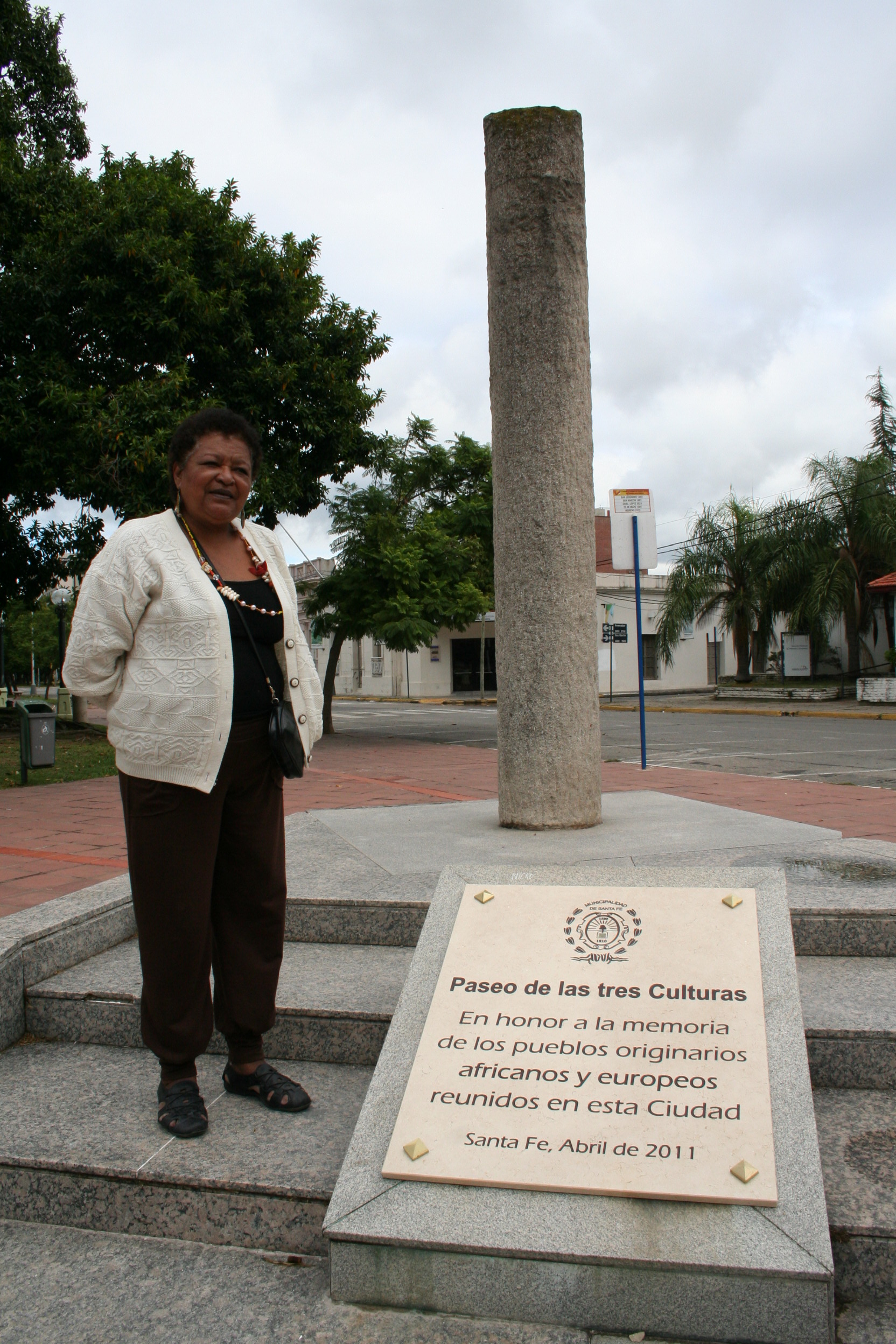 Distance by stretches, between landmarks